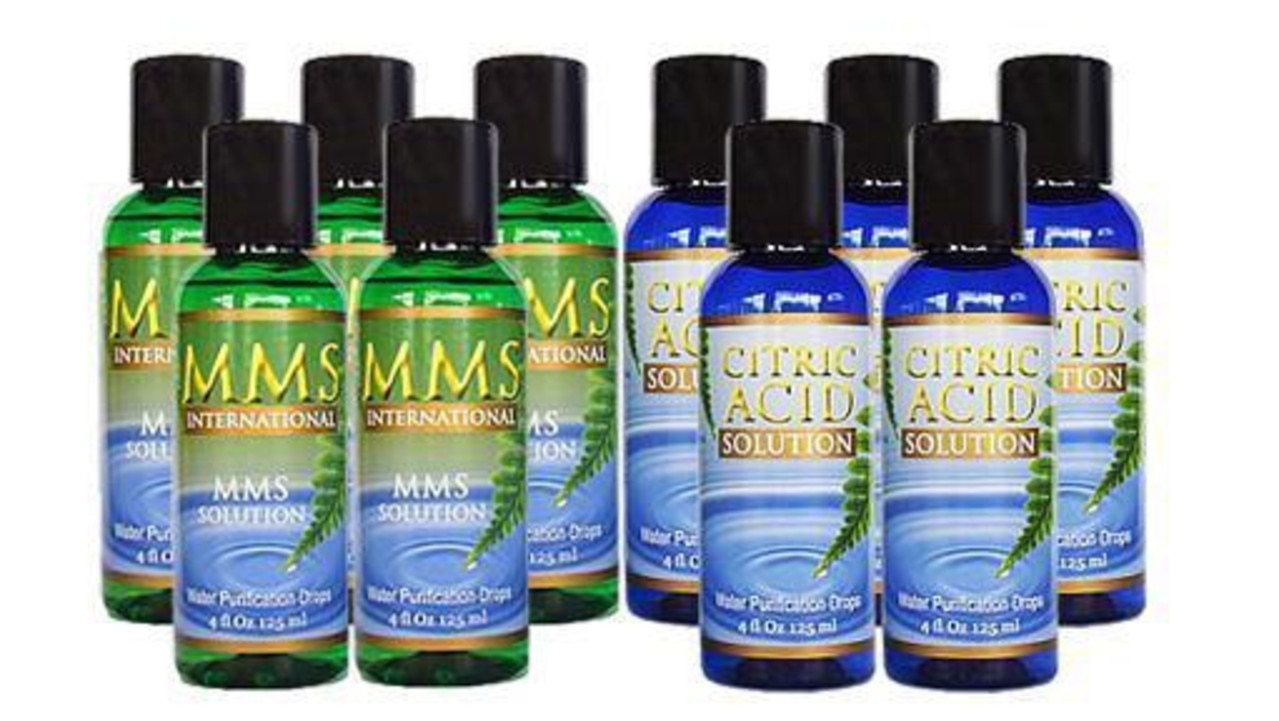 A Covid-19 patient drank a bleach-based drink, ‘Miracle Mineral Solution’, marketed falsely as a cure for Covid, and was put into ICU.

A person has ended up in intensive care in a New Zealand hospital after drinking a bleach-based solution to try cure Covid-19.

The product, known as Miracle Mineral Solution or MMS, has been touted as a treatment and cure for the virus, reports the NZ Herald.

But New Zealand’s medicine safety authority, Medsafe, says drinking it can be harmful or fatal and there’s no evidence it works.

In the past it has been claimed the solution cured cancer, HIV, ebola and even autism, and now Covid has been added to that list.

Miracle Mineral Solution and similar “water purification solutions” contain a high concentration of sodium chlorite, used as a textile bleach and as a disinfectant.

When mixed according to instructions, the sodium chlorite develops into chlorine dioxide – a bleach that can cause potentially life-threatening side effects if consumed, Medsafe said.

“Consuming these products is the same as drinking bleach.”

A website promoting MMS in New Zealand acknowledges drinking the solution “may cause nausea, vomiting, or diarrhoea” but claims, without evidence, that this is a sign that MMS is working and people should just take a lower dose.

In fact Medsafe warned those symptoms could be life-threatening. Anyone experiencing nausea, vomiting, diarrhoea or symptoms of severe dehydration after drinking the solution should seek medical advice as soon as possible.

Side effects should also be reported to the Centre for Adverse Reactions Monitoring (CARM).

There was no evidence for those claims. The products were not approved medicines and their quality and efficacy were unknown.

Medsafe has been warning people about MMS and similar quack products for over a decade.

Its latest warning comes after it received a report of someone needing intensive care after drinking the solution to treat Covid.

It follows a number of deaths overseas attributed to people drinking MMS. The United States’ Food and Drug Administration (FDA) and Australia’s Therapeutic Goods Administration have also warned people against drinking the product.

Since the start of the pandemic, a number of “alternative” products have arisen claiming to treat or cure people of the virus.

They include Ivermectin, which is more commonly used as a horse-dewormer. It was popularised by podcast host Joe Rogan but a study has now found it is useless against the disease.

Claiming that a product can treat a serious disease without approval from Medsafe is unlawful under the Medicines Act, as is the case in Australia as per the authority of the Therapeutic Goods Association.

This article originally appeared in the NZ Herald and was reproduced with permission.