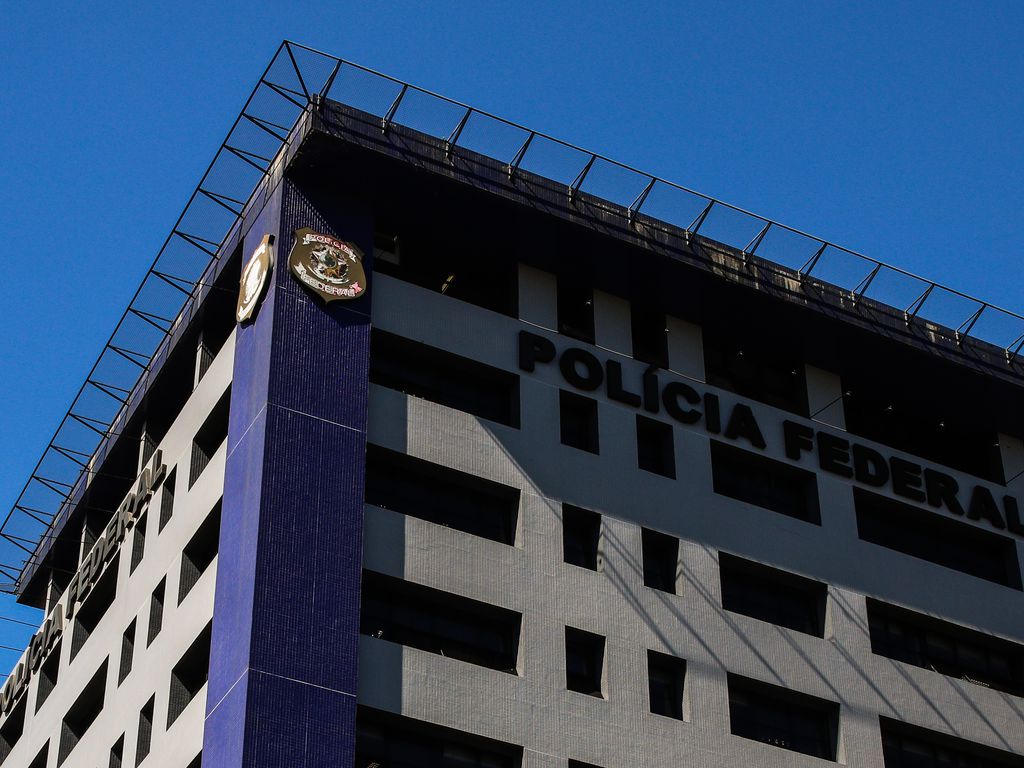 Three weeks after the Justice Ministry appointed a new Federal Police chief (its fourth since 2019), the force’s anti-corruption unit will also have a new superior. Caio Rodrigo Pellim will replace Luiz Flávio Zampronha, who held the office for less than a year. Mr. Pellim previously worked as state police superintendent in the states of Rondônia, Rio Grande do Norte, and Ceará.

The anti-corruption division is one of the most sensitive within the Federal Police, as it currently oversees four inquiries targeting President Jair Bolsonaro. The most recent, which was opened early in March, investigates the president’s declarations linking Covid vaccines to AIDS.