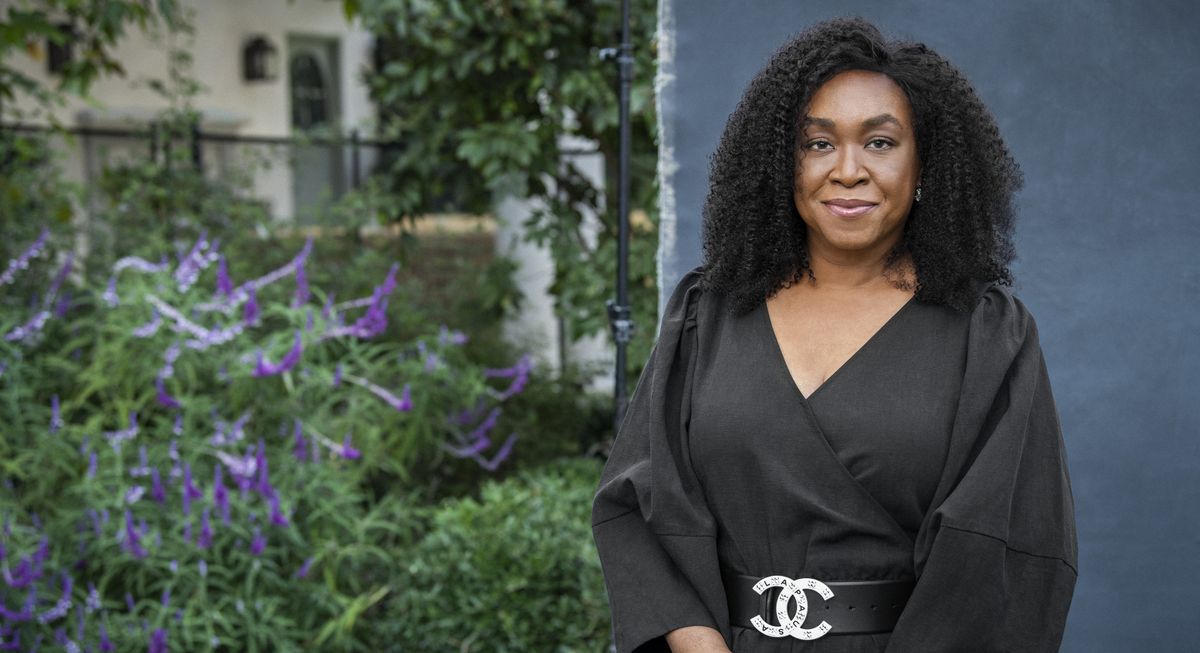 In 2005, the world first fell in love with the television show Grey’s Anatomy. Seventeen years later, viewers are still closely following the private and professional lives of the staff at Seattle Grace Hospital. This was how Shonda Rhimes, the creator of the series, started her career in television. At one point, she was producing 70 episodes for free-to-air television a year, while her production company Shondaland has been responsible for hits such as Scandal and How to Get Away with Murder. In 2017 she left ABC network, which is owned by Disney, to sign a five-year contract with the streaming platform Netflix. According to US media, the contract was worth more than $100 million (€87 million). In 2021, Netflix renewed the contract for another five years and gave her a juicy pay rise, with the current agreement estimated to be worth $150 million (€130 million).

Shondaland is the production company behind one of Netflix’s biggest successes, Bridgerton, whose second season comes out on March 25. On February 11, Shondaland’s new series Inventing Anna was also released. It is the first show Rhimes has created since Scandal in 2012. Inventing Anna follows the true story of Anna Delvey (real name Anna Sorokin), who posed as a rich German heiress to win favor with New York’s elite and swindle businesses and individuals out of thousands of dollars. Delvey conned $275,000 out of luxury hotels, banks and multimillionaire friends – crimes that landed her in prison. She was released on bail in February 2021 and has had no involvement with the Netflix series. Rhimes talked to EL PAÍS about the new show and her work in television via a video call.

Question. Why did you choose Delvey’s story for your first series as a creator in a decade?

Answer. It came from such a compelling article written by Jessica Pressler [in New York Magazine in 2018] that I was just excited about it from the very moment I read it. You could feel the cinema within it, and the characters and the idea of these women was something I couldn’t get out of my mind.

Q. What was the most challenging part of telling the story of Inventing Anna?

A. It was a fascinating story because we were writing it as it was unfolding. Our writers’ room began while the trial was happening and then we had the pandemic to contend with. So a project that I think we started writing in 2018 didn’t complete filming until 2020 -2021. It took a long time to complete this project: to write something as it is unfolding and then to be stopped by a pandemic and then to have to pick it up again meant that we had a project that went for a long time. The meaning of where the world was changed while we were making it.

Q. Ten years have passed since Scandal, the last series you created. Why so long?

A. It sounds like it’s been a lot of time, but you have to think about the fact that the TV shows I created go for a very long time. Scandal lasted for seven years. Grey’s Anatomy was still going. For me, it wasn’t about there being a long time between creating them, it was about having time to create more shows. And when we moved to Netflix, which was really an exciting move for us, the first thing that I did after putting Scandal to bed was focus on what I really knew I wanted to be our first project , which was Bridgerton.

Q. Now that you have developed two shows for Netflix, what do you see as the difference between producing a series for traditional network television and for a streaming platform?

A. I’m enjoying the collaboration that Netflix provides a lot. There was a certain kind of show that you could produce for network television that follows a certain kind of rule. With network television, you are working for a corporation. And with Netflix, you’re working with what almost feels like a start-up. And a start-up has a very ‘can-do’ mentality. There is a great sense of enthusiasm for telling stories and telling new kinds of stories and for being versatile, which I’ve really enjoyed.

Q. Your deal with Netflix was announced nearly five years ago. Bridgerton was released three years later and now your second production for the platform, Inventing Anna, has arrived. It appears you like to take your time to create and develop TV shows, at least in comparison to other producers and creators…

A. I did take my time. I like to do a good job. My goal wasn’t to rush and just throw things out there on the screen. We wanted to get it right and we wanted to make shows that we were really proud of. I’m not saying that other people aren’t doing the same thing at a faster pace, but we were doing it at our own pace.

Q. What do you look for in a story as a producer?

Q. You are considered one of the most powerful women in television. Does this power weigh on you?

Q. I’m sorry for how I phrased my previous question, you’re right. You have been asked a lot about the experience of being a Black woman in the television industry, which is dominated by white men. Do you think you have paved a way for others?

Q. What decisions are you most proud of in your career?

A. I think I am just most proud of being a writer. I think at heart that is what I am, a writer. I’m a producer, there are other jobs that I do, but in my heart, I am always just going to be a writer.

Q. What has Grey’s Anatomy meant for your career? And what lessons have you learned from the show that you have applied to your other creations?

Q. What do you think is the key to the success of your shows?

A. I have no idea, I really don’t. I can’t begin to tell you why other people like the shows. I’m thrilled that they do. I hope it’s because we tell stories honestly and that we create characters that feel real and are living authentic lives in really complicated situations that make you feel compelled to watch. But I don’t spend my time thinking about why they watch because then I would get worried because I don’t know if there is a formula. I’m just really glad that they do watch.

Q. You are often asked about your success. But have you experienced failure? And if so, what did you learn from it?

A. What’s been really interesting for me is that I’ve been raised to not look at failure as failure. Or to look at it like it’s fine to fail. Failures are simply another way of learning something. I think our biggest problem is when we look at failures as some kind of devastation or some sort of horrible moment. I think you can succeed in some things and you can fail in others and that’s absolutely okay. Those failures are ways of teaching you things and giving you lessons for how to be better and to keep you humble. Nobody’s perfect. And to expect yourself to be is a dangerous road to go down.

Q. Your shows are sometimes referred to as a “guilty pleasure.” What do you think of this concept?

A. I think there is nothing guilty about pleasure. I always find that phrase slightly insulting because it suggests that you shouldn’t be watching them. Our shows are highly compelling, lots of people watch them. I don’t know why you should feel guilty for watching something and I don’t know why pleasure should make you feel guilty. It’s a phrase that people like to use, I haven’t figured it out yet.