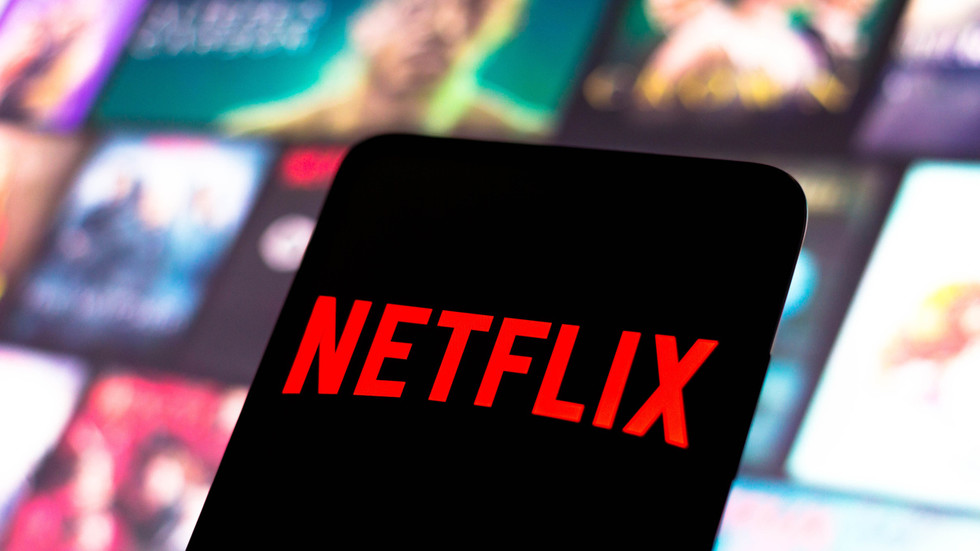 UK Culture Secretary Nadine Dorries said on Saturday that issues like the recent controversial Netflix comedy special by Jimmy Carr, who joked about the Nazis killing Roma, could “very shortly” be addressed in a new legislation that would “bring into scope” the types of comments allowed to be broadcast.

Speaking to ‘BBC Breakfast,’ Dorries claimed Carr’s special, which contained a “trigger warning” from Carr for audiences, was “not comedy.” The comedian has been under fire in recent weeks over material joking about the Holocaust and calling the murder of Gypsy and Roma one of the “positives” to one of history’s darkest points.

Dorries called Carr’s material, which has faced protests from groups like the Holocaust Memorial Day Trust and Auschwitz Memorial, “abhorrent and unacceptable” even after being confronted about a past tweet of her own, bemoaning “leftwing snowflakes” killing comedy.

“Well, that’s not comedy. What Jimmy Carr did last night is not comedy. And you know, I’m no angel on Twitter, nobody is, but I just would like to say that nothing I’ve ever put on Twitter has been harmful or abusive,” she said.

Dorries said the government currently has no “ability” to legally target Netflix over airing the jokes, “but very shortly we will.”

This new legislation, she told Sky News in an interview, would “impose sanctions” on streaming organizations for airing material like Carr’s recent choice in comedy.

Culture Secretary Nadine Dorries says govt are looking at introducing a new ‘media bill’ which will “impose sanctions” on streaming services and video on demand platforms for the “kind of comments Jimmy Carr made” pic.twitter.com/2on0VlpD9R

Carr addressed controversy surrounding his special at a recent show, according to the Mirror, where he told the audience he was likely getting “canceled,” but he planned on “going down swinging.”

Carr’s special, titled ‘His Dark Material,’ was released on December 25, but a clip of the comedian’s Holocaust bit received new attention this week, sparking calls for the special to be removed from Netflix’s service.

I have written urging Netflix to remove Jimmy Carr’s vile anti-GRT and antisemitic material.I have also requested an update from @DCMS on progress to bring streaming platforms under Ofcom regulation.My full solidarity with GRT communities, today and always. pic.twitter.com/We6MRJVyjb