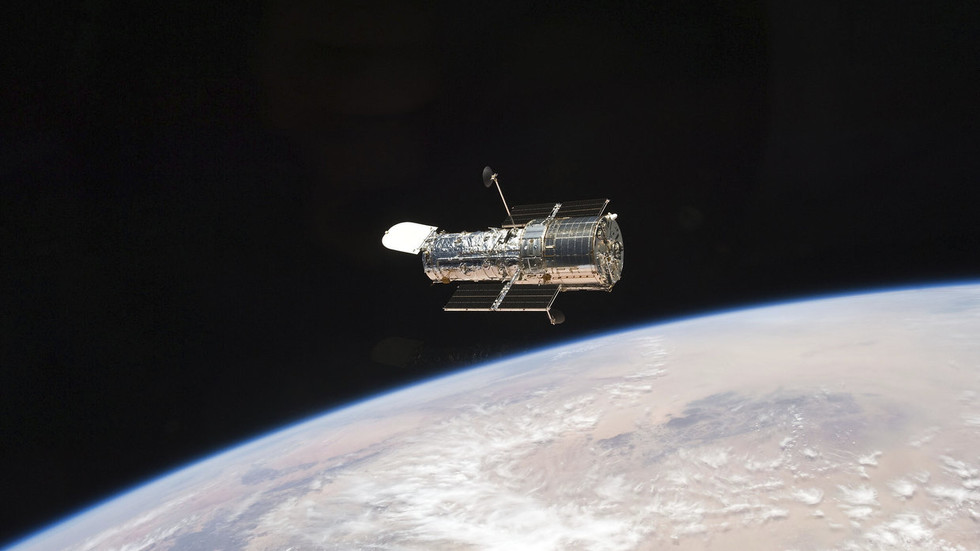 The space agency has officially commissioned a new study to analyze all existing evidence and develop proper data-gathering methods and tools to shed light on the nature and origin of unidentified aerial phenomena using science, according to a NASA press release on Thursday.

“We will be identifying what data – from civilians, government, non-profits, companies – exists, what else we should try to collect, and how to best analyze it,” said astrophysicist David Spergel, who will lead a team of experts in a study set to begin later this fall.

The US space agency specifically emphasized that so far there is “no evidence UAPs are extra-terrestrial in origin,” pouring some cold water on the prospect of discovering alien technology. It admitted, however, that the “limited number of observations of UAPs currently makes it difficult to draw scientific conclusions about the nature of such events.”

NASA’s research is being “coordinated widely across the government,” but will be separate from the Pentagon’s more secretive Airborne Object Identification and Management Synchronization Group (AOIMSG), or its predecessor, the Unidentified Aerial Phenomena Task Force (UAPTF).

NASA is commissioning a study team to start early fall to examine unidentified aerial phenomena (UAP) – observations in the sky that cannot be identified. This team will focus on identifying and collecting available data to scientifically understand UAPs. https://t.co/Tz0aTR6HYTpic.twitter.com/KaF9IyDUB7

In recent years, a new acronym has been created to replace the term ‘UFO’ – Unidentified Aerial Phenomena (UAP) – in the hope that science, academia, and the media would be more open to investigating the subject. However, such is the manufactured stigma attached to this topic that it is still deemed too ‘taboo’ for many.

“One of the things we tangentially hope to do as part of this study, simply by talking about it in the open, is to help to remove some of the stigma associated with it, and that will yield obviously, increased access to data, more reports, more sightings,” assistant deputy associate administrator for research at NASA’s Science Mission Directorate, Daniel Evans.

The project is expected to take about nine months to complete, and the agency promised to make all of its findings public and open for review. “Consistent with NASA’s principles of openness, transparency, and scientific integrity, this report will be shared publicly,” Evans added.

Public discussion of UFOs and UAPs has increased since 2017, when it was revealed the Pentagon had a project known as the Advanced Aerospace Threat Identification Program (AATIP) tasked with identifying (or at least trying to identify) such objects. Last year’s report released to Congress, while largely classified, hinted that the US military was involved in analyzing the “advanced technology” seemingly displayed by UFOs, which it has divided into multiple categories, admitting in one partially-redacted section that “UAP Probably Lack a Single Explanation.”


Spurring a renewal of public interest in the phenomena were three videos released shortly after the AATIP report – and officially confirmed by the Pentagon in 2020 – that showed recordings of unidentified objects performing bizarre maneuvers not believed to be possible with known human technology.

Last month, US Congress held the first public hearing into UFOs in over five decades, where top Pentagon officials revealed that reports of mysterious sightings by military personnel had grown to approximately 400 in recent years, many of which remain unexplained. Previous public hearings on UFOs were conducted in late 1960s, when the Air Force finished its Project Blue Book investigation, concluding that no UFO had ever been a threat to national security and that there was no evidence of their extraterrestrial origin.