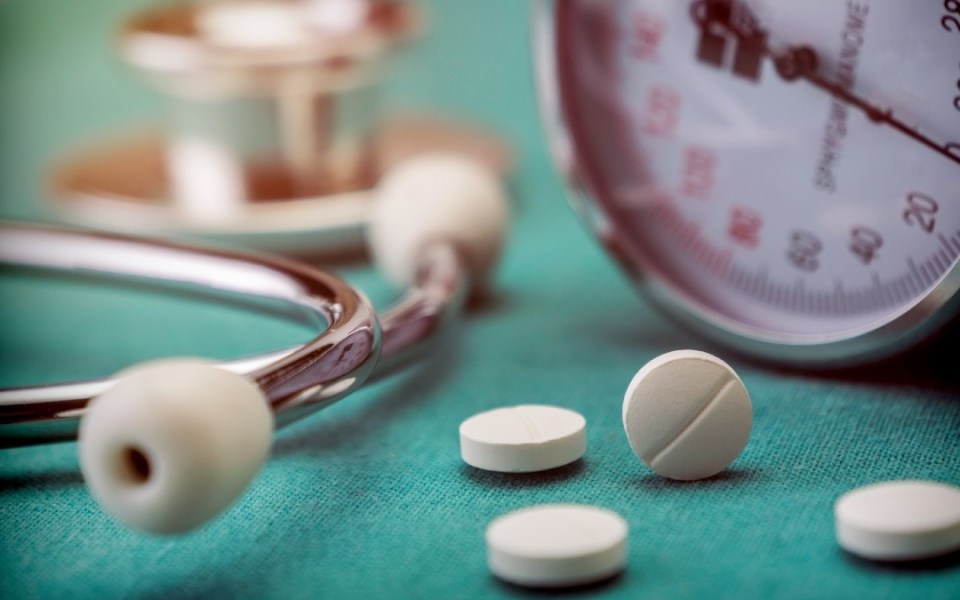 The federal coalition has pledged to cut the cost of medications for everyday conditions such as blood pressure and high cholesterol under a $150 million cost-of-living measure that will benefit millions of Australians.

Prime Minister Scott Morrison on Saturday announced the price of medications listed under the Pharmaceutical Benefit Scheme (PBS) would be cut from January 1 next year.

The $10 savings per script would see the price of PBS medicines drop from $42.50 to $32.50 and would ease the hip-pocket pressure on more than 19 million Australians each year, he said.

The measure would save Australians $150 million each year.

“This is the single most significant change to the cost of and access to medications since the PBS was introduced more than 70 years ago,” Mr Morrison said.

National president of the Pharmacy Guild of Australia Trent Twomey welcomed the announcement.

“This reduction will help Australians struggling with the cost of living to make ends meet without delaying, deferring or skipping their prescription medicines,” he said.

The medicines announcement comes as cost-of-living pressures dominate the election campaign, with inflation spiking to a 20-year high, power prices rising and interest rates expected to rise as early as next week.

The Reserve Bank board meets on Tuesday to decide whether to proceed with the first cash rate rise in 12 years, taking it above a historically low 0.1 per cent.

The last time interest rates rose during an election campaign was in 2007 when the Howard government lost to Labor.

Treasurer Josh Frydenberg has been forced to hose down suggestions he was trying to influence the RBA to hold off on a rate rise during the election campaign.

On Thursday, Mr Frydenberg told reporters the RBA had previously stated it wanted to see “inflation sustainably within their (two to three per cent) band and … significant wages growth before they start to move”.

While the inflation rate was released this week, hitting a two-decade high of 5.1 per cent, the wage price index is not due to be released by the Australian Bureau of Statistics until May 18 – three days out from the election.

Asked on ABC Radio whether he was urging the RBA to wait for the wages data, Mr Frydenberg said it was an independent decision for the board.

“I’m not saying that I will pre-empt in any way a decision of an independent board,” he said.

“I do point out … that inflation hasn’t been within that target band of two to three per cent between 2014 effectively and 2021. It wasn’t sustainably within that band.

“Now we are seeing higher inflation … but we’re already starting to see some of those pressures around fuel, for example, ease off and the expectation from Treasury is it will come down further over time.”

Labor would launch a royal commission into the Robodebt scheme if it won government to find out who was responsible for implementing the discredited program.

The automated matching of tax and Centrelink data to raise debts against welfare recipients, for money the coalition government claimed to have overpaid, was ruled unlawful in 2019.

A $1.2 billion settlement between Robodebt victims and the federal government was reached in 2020.

But the Morrison government has never detailed who was accountable for the four-year scheme, and which ministers knew about its problems.

Scott Morrison was social services minister when the scheme was conceived, but has denied personal responsibility for the disaster.

Labor has long called for a royal commission into Robodebt, which Opposition Leader Anthony Albanese described as “a human tragedy, wrought by this government”.

“Against all evidence, and all the outcry, the government insisted on using algorithms instead of people to pursue debt recovery against Australians who in many cases had no debt to pay,” he said on Saturday.

“It caused untold misery. Only an Albanese Labor government will find out the truth.”

The royal commission would be tasked with establishing who was responsible for the scheme, what advice was used in its implementation, and complaints handling processes.

It would also look at the cost to taxpayers of the Robodebt debacle, and the harm caused by those targeted.

“We still do not know how this reckless scheme was unleashed,” Labor’s government services spokesman Bill Shorten said.

The rising cost of living is expected to feature heavily in Labor’s official campaign launch in Perth on Sunday.

Exiting a week of COVID-19 isolation on Friday, Mr Albanese said the issue could be addressed by lifting wages, making child care cheaper and pushing down power prices through a comprehensive energy plan.

University of Sydney political scientist Dr Sarah Cameron said the economy was always an important factor in elections, with interest rates a part of that.

“If people perceive the incumbent government as having a good effect on the national economy that works in their favour,” she said.

“If the economy is doing badly for whatever reason that increases the likelihood people will vote out incumbents.”

Meanwhile, the Greens have announced they will preference Labor ahead of the coalition at the election.