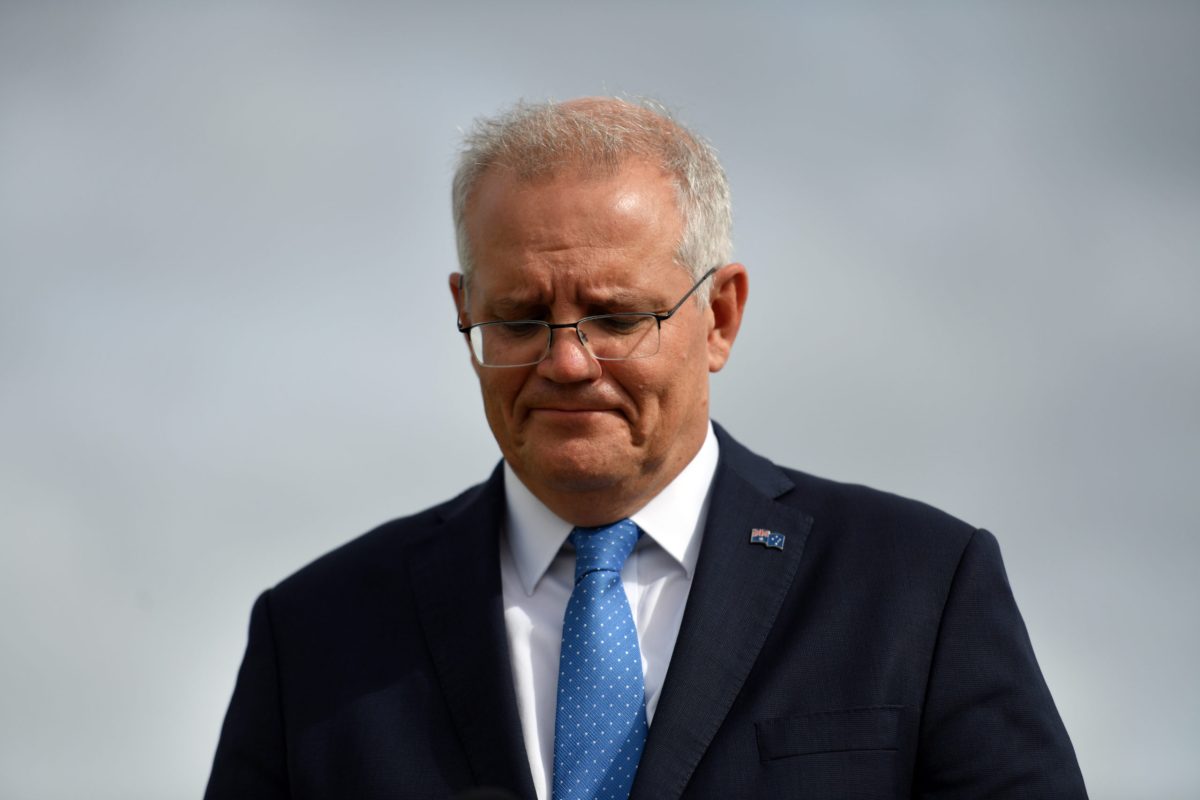 In a statement released on Tuesday, former High Court judge Virginia Bell, who is leading the inquiry, called for public input.

“Those intending to do so are encouraged to read the terms of reference and details on how to make a submission available on the inquiry’s website,” the statement read.

Public submissions will close on September 30.

Morrison secretly appointed himself to five portfolios including health, finance, treasury and home affairs – as well as the industry, science, energy and resources portfolio – between March 2020 and May 2021.

Advice from the solicitor-general on the legal implications of Morrison’s decision to secretly swear himself into the resources ministry found his actions were “inconsistent with the conventions and practices that form an essential part of the system of responsible government”.

But the nation’s top lawyer said the legal authorities were valid.

Bell is due to report to Prime Minister Anthony Albanese on November 25.