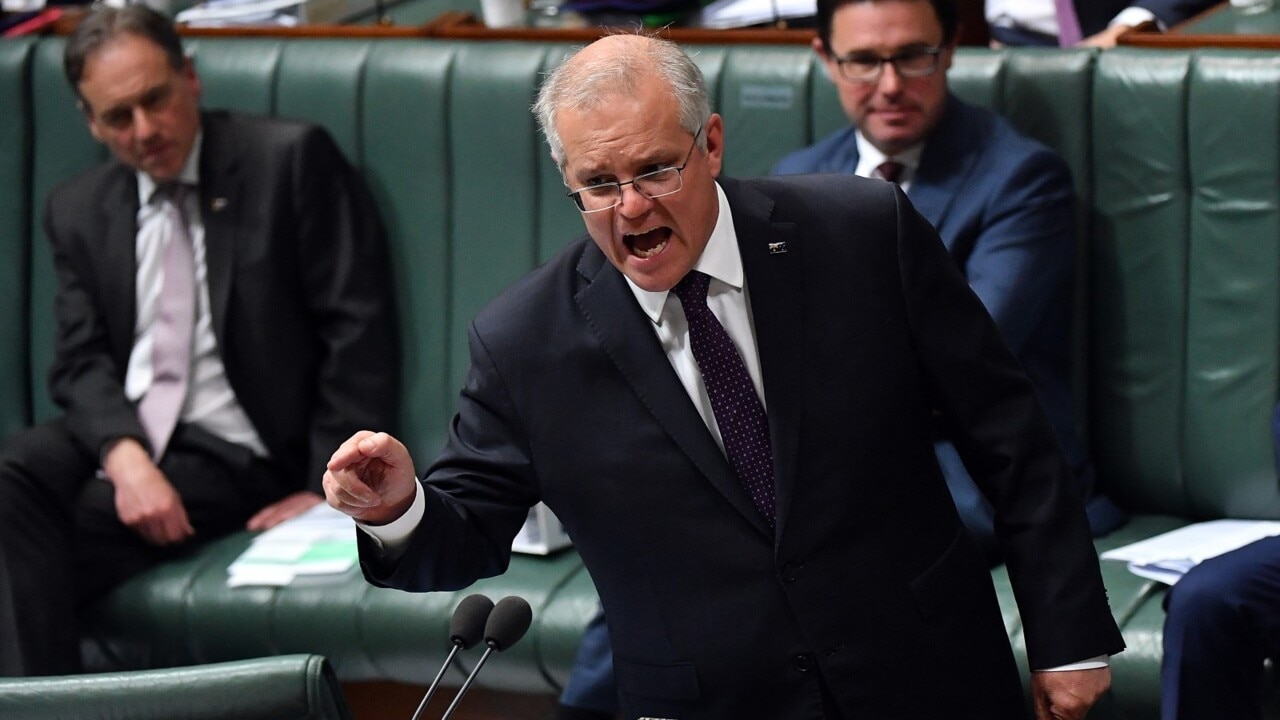 Focus groups say the Morrison government has a “real problem” around a “deficit of trust” which could see minor parties and independents become contenders in key electorates.

“You mentioned the slanders and cheap shots in parliament: voters are really switching off to that sort of stuff, they don’t want to see it,” RedBridge Group Director Simon Welsh told Sky News Australia.

“We’re in a serious time with serious issues, they want serious politics and so this issue of accountability is really symptomatic of a deficit of trust: there’s a real problem with the government around deficit of trust.

“I think we’re seeing this in the independent movement we’re seeing in some of these seats like Wentworth and Kooyong and so forth.

“They want a ‘third force’ in there to which whoever gets into the position of government gets held to account for what they promised, held to account on what the big issues are and the things they should be grappling.”