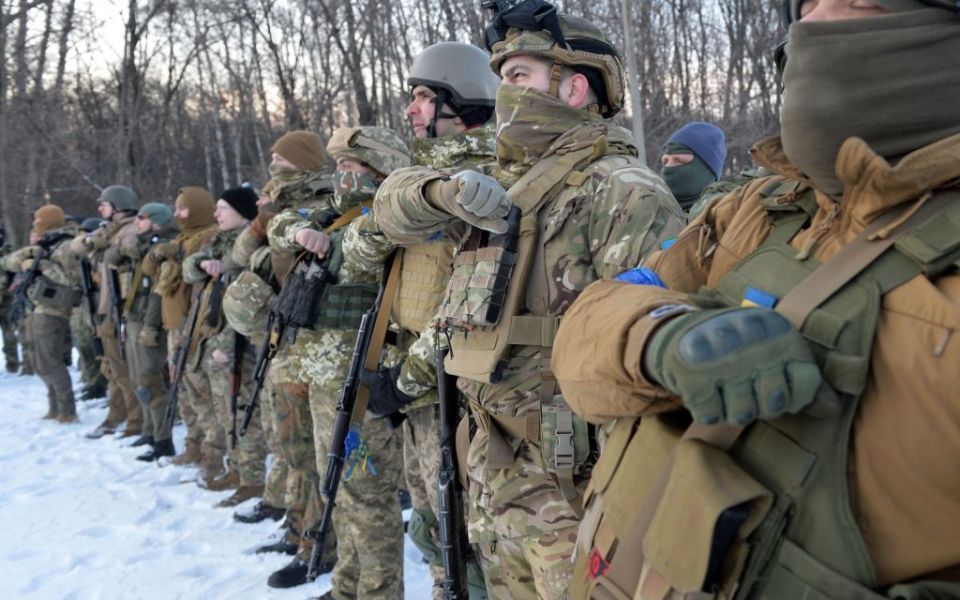 Australia will donate more military equipment and coal to Ukraine’s effort to defend its country from invasion while placing additional sanctions on Russia.

It comes on top of $70 million in military assistance Australia has already provided.

Australians who want to support those fleeing Ukraine will be able to make tax deductible donations to approved organisations supporting Ukrainian refugees in Poland, Romania, Slovakia and Hungary.

Ukrainians fleeing the conflict who have arrived in Australia will also be able to apply for a three-year temporary humanitarian visa.

Australia will donate at least 70,000 tonnes of thermal coal for Ukraine’s power stations and withhold bauxite, used to make aluminium, from Russia.

An additional $30 million in humanitarian assistance will focus on protecting displaced women and children and addressing food shortages.

The announcement comes after China’s Vice Foreign Minister Le Yucheng warned against the unimaginable consequences of forcing a major nuclear power “into a corner”.

He said the sanctions against the country are “getting more and more outrageous” and will only harm ordinary citizens and the global economy.

Australia is not a member of NATO but allies including the United States and United Kingdom are.