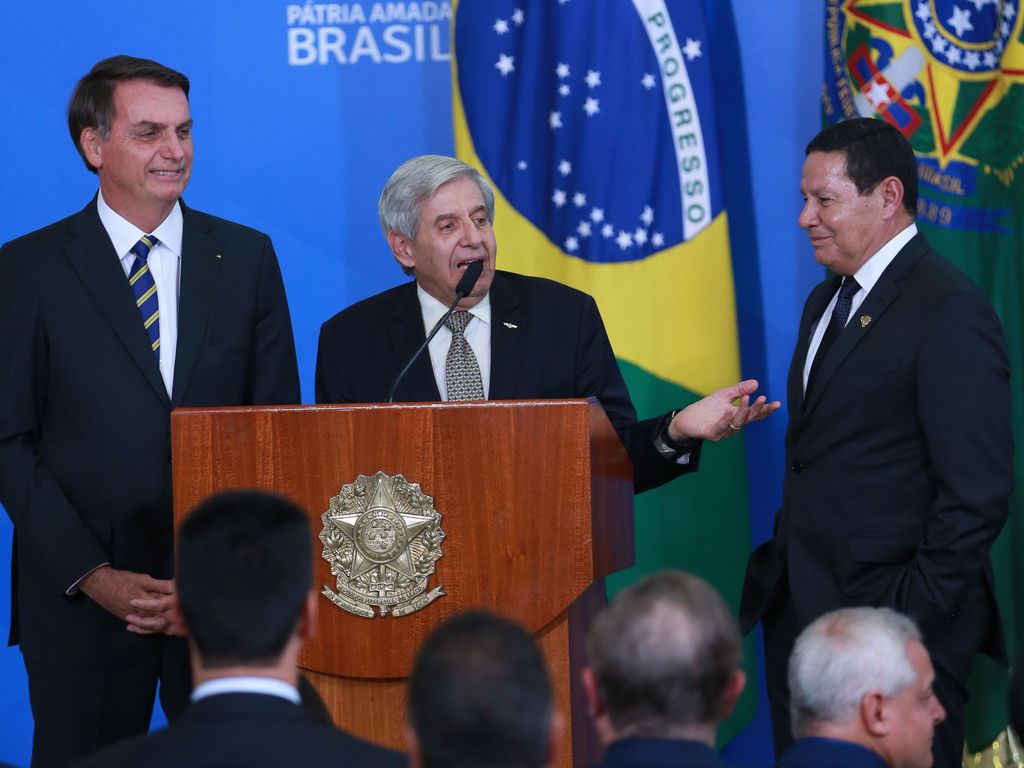 Even before — but especially since — taking office as president, Mr. Bolsonaro has constantly tried to sow doubt over the security of electronic voting systems, which have never faced credible fraud allegations in nearly three decades.

Electoral courts tried to put out the president’s movement by asking the military to join a transparency committee but, as we showed in today’s Brazil Daily newsletter, the move backfired.

High-ranking officers have instead pandered to Mr. Bolsonaro and presented dozens of questions about the system, without actually pointing out real vulnerabilities.