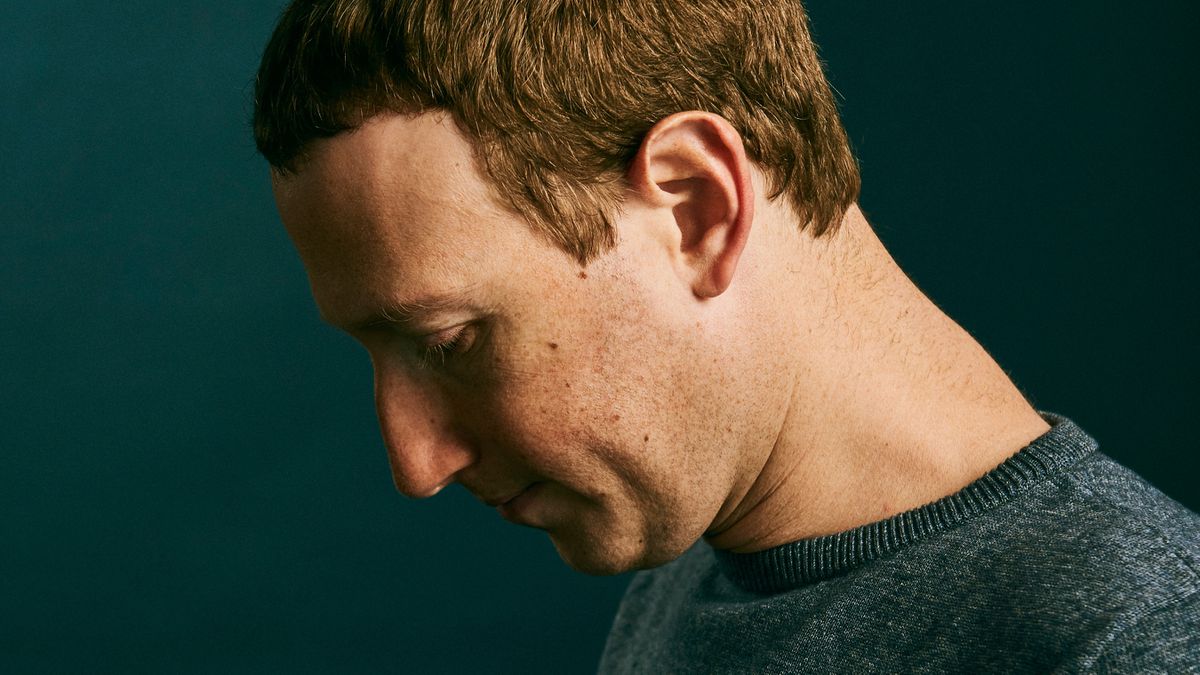 Meta is trying to scare its European users, but the move has not played out as it expected. The technology company has explained that the future of its social media platforms Facebook and Instagram on the continent will become complicated if the authorities force the company to comply with the law and store the data of its European users in the European Union. That’s to say, it is not ruling out leaving. But the announcement was received with contentment and was perceived more as a promise than a threat.

Right from the start, it was clearly not even a bluff. This was pointed out on Thursday by Pablo Ximénez de Sandoval in the Opinion newsletter from EL PAÍS. “The company has no intention of leaving Europe,” he writes. “It has only put it in writing among the risks for its business model.”

For many Twitter users, all that was missing was to put the champagne on ice. For example, @cracacraca pointed out that we are prepared to survive this loss. “Zuckerberg, in this country the bars closed. THE BARS!” he joked, in reference to the closure of Spanish watering holes during the pandemic.

Another user, @algaraabia, used the meme from the US version of The Office when character Michael Scott threatens to jump off the roof, and his colleague Dwight Schrute, instead of calming him down, suggests he “do a flip.” @Concejajala, meanwhile, had a request for Facebook founder Mark Zuckerberg: “Please can you also close the WhatsApp group for the parents from class 5B?”

At the end of the day, what could happen if we end up without Facebook? We won’t remember the birthday of the cousin who lives out in the sticks? We will miss the latest publication from Flat Earth Advanced? The worst fears among internet users are that Twitter ends up full of people posting pictures of their breakfasts now they can’t use Instagram. Or that the new users won’t be prepared for how aggressive Twitter is, given that it’s a place where it’s dangerous to even say good morning without first putting on a crash helmet.

Despite this euphoria, if Facebook and Instagram were to disappear in Europe, there would be risks: a lot of companies depend on these networks to reach their clients. This was one of their masterstrokes and one of the biggest mistakes that the rest of us made. Facebook offered a one-stop-shop for everything: bring your friends, your readers and your clients, they told us, and that way it will be easier for you to offer them your products. And so we took them there. And it kept them, because of course, billionaires aren’t stupid.

Years later, the company is asking for money to promote the content that we publish, or recommend a system of publications so that the algorithm takes notice of us, forcing us to work for it. Of course, we talk about this algorithm as if it was a divine and ungovernable force, but the reality is that it is designed and calibrated by these networks for their convenience and not those of its users. What’s more, there is also the risk that Facebook could chuck us off at any time. This happened to Món Orxata, a company located in Eastern Spain that sells horchata (a popular plant-based drink in Spain), and which managed to take Facebook to court after it closed its profile with no explanation.

That said, can we live without Facebook and Instagram? Many believe that we could: one of the pioneers of the internet, Jaron Lanier, proposed in a book that we should all quit social media. All of us. That way we could get back some of the empathy that they numb, the time that we lose to them and the freedom that they steal from us. I’m not as pessimistic as Lanier: I’m sure that social networks should be better designed, but I believe that they help us to discover ideas, lessons and interesting and funny people.

Even so, if Facebook and Instagram leave Europe, I won’t be crying about it. It won’t be hard to find better alternatives. What’s more, I believe that the company doesn’t have the courage to go. Mark, you don’t read my columns nor do you even know that I exist, but I dare you to leave Europe. I double dare you. I’ll celebrate with an horchata.