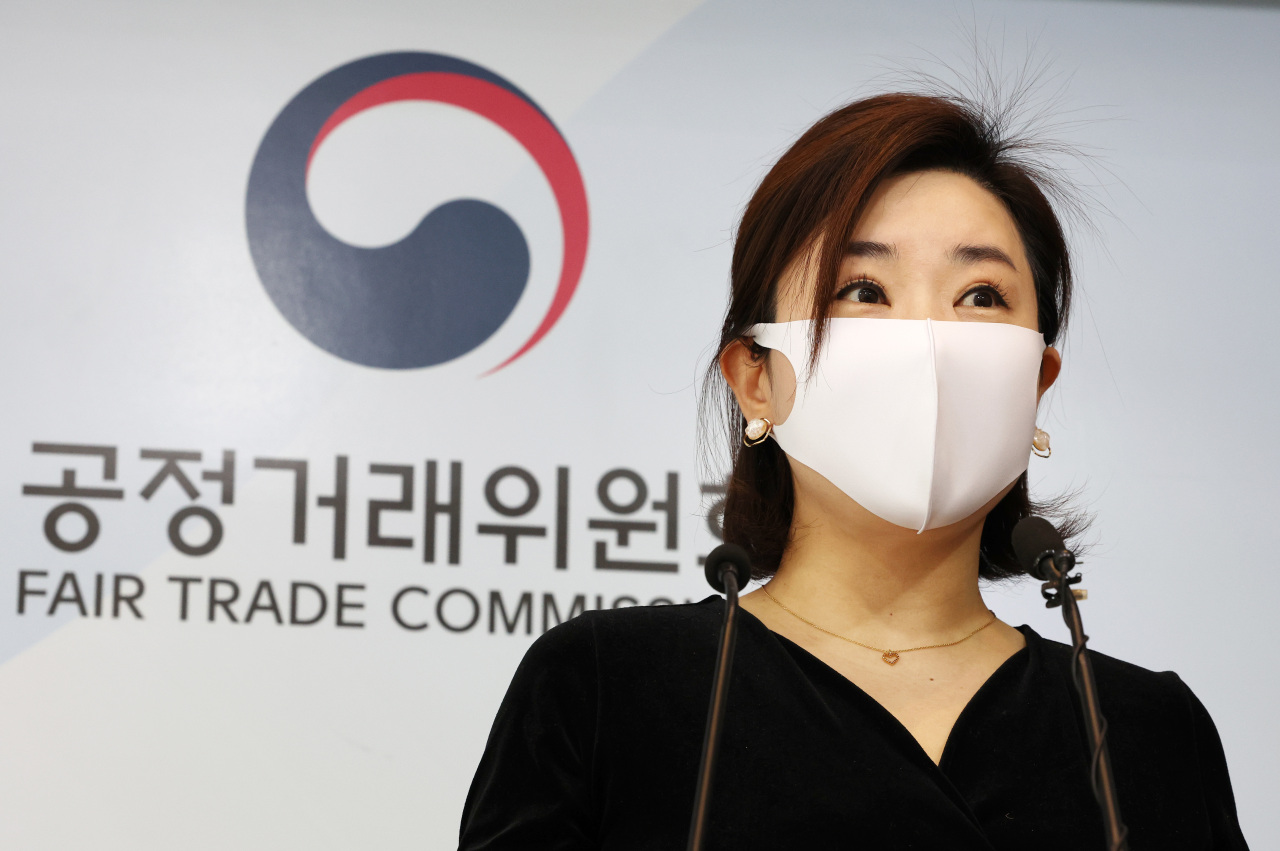 Mercedes-Benz has been fined 20.2 billion won ($16.84 million) by the nation’s antitrust watchdog for fiddling with emissions readings in its diesel cars here.

According to the Fair Trade Commission on Sunday, the German luxury carmaker falsely advertised some of its diesel vehicles as capable of reducing 90 percent of nitrogen oxide emissions, the main culprit of fine dust, and that it satisfies Euro 6 environmental standards.

These claims were advertised extensively through the brand’s catalogs, brochures, and magazines. They were even posted inside the cars.

But the FTC said that the carmaker’s selective catalytic reduction systems that can help reduce emissions were found to have deteriorated drastically after 30 minutes of driving, and the the cars emitted up to 14 times more nitrogen oxide than allowed by Korean environmental regulations.

Mercedes-Benz refuted such findings, saying that 90 percent of vehicles are driven for less than 30 minutes in South Korea and that the words used in their ads -– “SCR reduces 90 percent of nitrogen oxide” –- is a typical phrase used by the industry and academia.

But the FTC rejected the carmaker‘s claims, citing some 4.35 million vehicles which are driven for more than 30 minutes every day here. The regulator added that the carmaker specified the false emissions figure in the ads and consumers had no way to verify the systems’ performance.

With Sunday’s decision, the antitrust watchdog has closed its investigation into five imported car brands over their software designed to cheat on emissions.

Audi-Volkswagen was slapped with a 831 million won fine n September last year, while Stellantis, manufacturer of Fiat and Jeep, was fined 231 million won. In October, Nissan was also fined 173 million won and Porsche was given a corrective order.

“We will continue to monitor antitrust activities that hinder consumers’ rational purchases by providing false information on vehicle performance or efficacy, which has become an important criterion for produce choice,” an FTC official said.