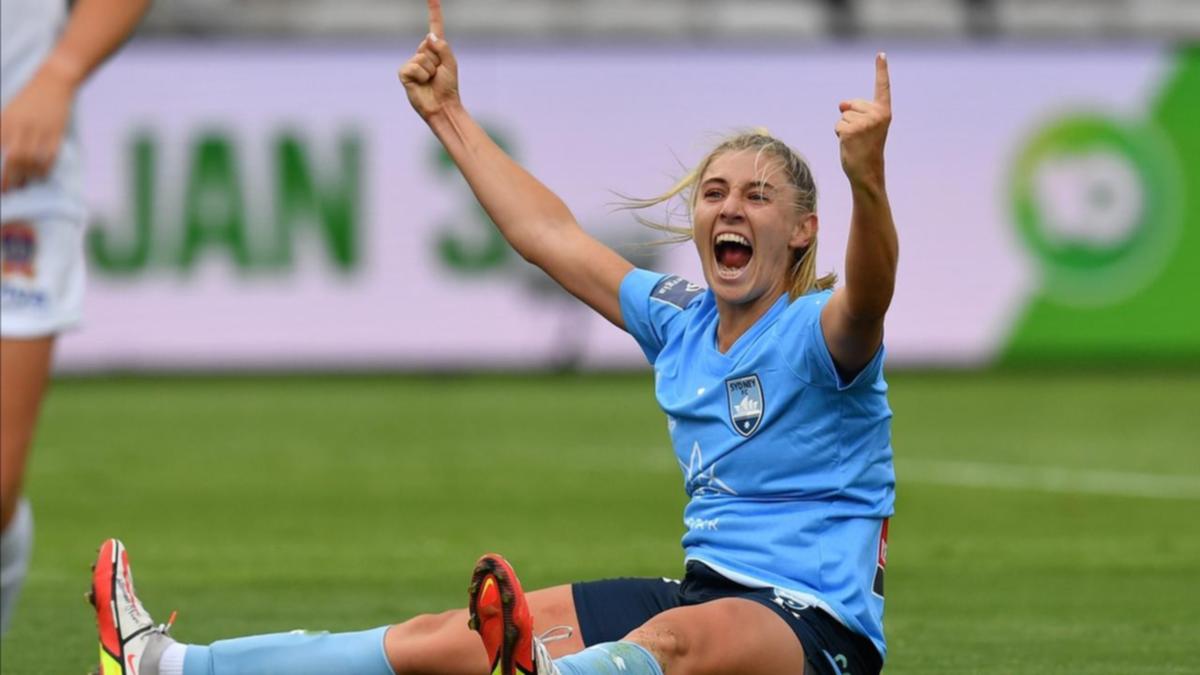 Matildas forward Remy Siemsen will become the latest Australian to make a move to Sweden, where she’ll play the upcoming Damallsvenskan with AIK.

The Sydney FC star, who played in the Sky Blues’ A-League Women’s grand final loss to Melbourne Victory on Sunday, will link with the club after Australia’s friendly matches against New Zealand in Canberra and Townsville.

Siemsen was one of the Matildas players to spend time with a European club last year after the match against Ireland and is excited about the prospect of challenging herself in a new environment.

“I had a taste test in Europe when I was with the national team and I was able to train in Denmark after we played Ireland last year and I loved it,” Siemsen said.

“AIK want to grow the club in the next few years and they took a liking to the way I played, so I can’t wait to get started.

“I’m excited to have a different football experience, to learn about living in a brand new place and in a new culture.

“I think it will develop me as a footballer and as a person.”

Several Australian players are heading to the Scandinavian country following the completion of the ALW season as they aim to cement positions in the Matildas leading into next year’s Women’s World Cup on home soil.

Young Roar defender Annie Haffenden is also heading to Sweden to join Vaxjo DFF after her first campaign in the ALW.

Siemsen, a two-time premiership winner with Sydney, has been the club’s top goalscorer in four of her five seasons with the Sky Blues and is hopeful of returning to the club for next summer’s ALW campaign.

“It’s important to be playing matches and getting game time in the lead up to the World Cup and if the season finishes in time for me to come back, then I’d definitely be looking to and play some more games in Sky Blue.”