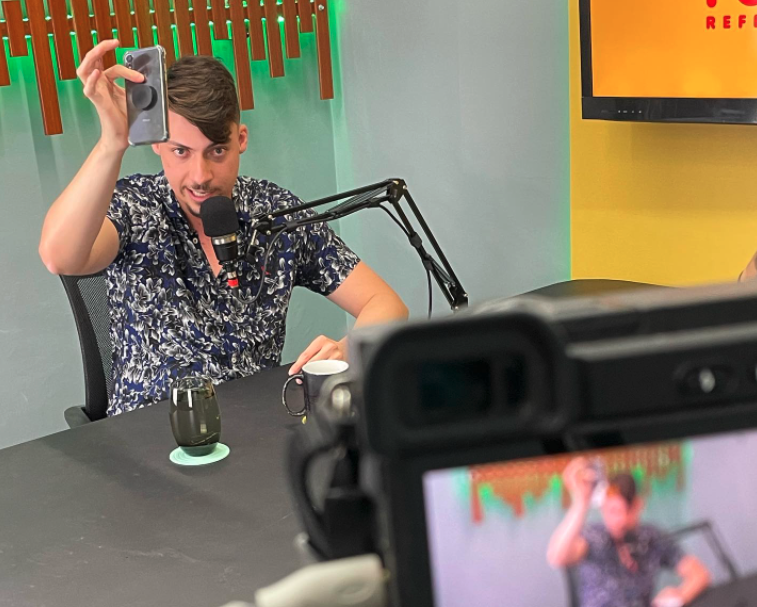 A Federal Police detective leading an investigation into possible influence-peddling by Jair Renan Bolsonaro, the fourth-eldest son of President Jair Bolsonaro, has reportedly been demoted.

Formerly the regional superintendent of the force in Brasília, Hugo de Barros Correa now works with the administration of marshals’ healthcare plans.

In March, Feds opened an inquiry into potential criminal dealings by Jair Renan. They believe his company could have been used by other firms, paying bribes in order to have access to senior government officials. A mining group lent an electric car to the president’s son.

He denies all wrongdoing.