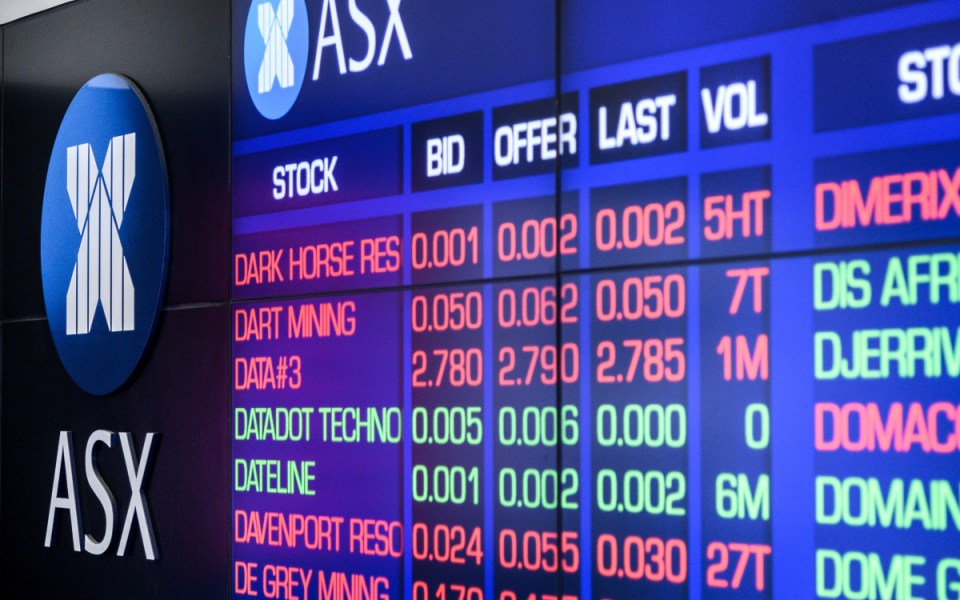 Prime Minister Scott Morrison’s announcement of a federal election on May 21 will likely trigger a period when Australian put caution first.

Australian shares look set for a firm start to a shortened trading week for the Easter holidays after a mixed closed on Wall Street.

But Mr Oliver says the minimal policy differences between the government and opposition suggest there will be little impact on investment markets.

Opinion polls and the bookies have Labor winning the election by a clear margin, but similar circumstances three years ago proved to be totally wrong.

Dr Oliver said if the election were solely being determined by the state of the economy, then it would point to a victory by the Coalition.

“But it’s as much about how people feel and, right now, confidence is subdued as a result of a range of factors including the rising cost of living and increasing warnings of higher interest rates,” he said.

The latest labour force figures due on Thursday will likely give Mr Morrison’s campaign an early shot in the arm, with the jobless rate expected to fall to below four per cent for the first time since 1974.

The consensus among economists points to a jobless rate of 3.9 per cent for March, down from four per cent in February, a level last seen when the jobs data was conducted quarterly.

Economists also expect the number of people employed to rise by 30,000 in the month. This would reflect the rebound after the COVID-19 Omicron variant outbreak, although at a slightly slower pace of growth due to the east coast floods.

There are a range of confidence readings released this week, which will gauge the mood of consumers and business following last month’s federal budget and heading into the election campaign.

The weekly ANZ-Roy Morgan consumer confidence index is released on Tuesday, as is the National Australia Bank monthly business survey.

The monthly Westpac-Melbourne Institute consumer sentiment survey is due on Wednesday.

Last week, the ANZ-Roy Morgan confidence index ended a run of falls after petrol prices fell below the $2-mark again due to weaker global oil prices and the federal government’s cut in fuel excise as part its cost-of-living package in the budget.

Since then the Australian Competition and Consumer Commission (ACCC) said all major cities were enjoying the benefit of the tax reduction.

It expected that over the next few weeks, as petrol stations use up their stocks of fuel on which the higher excise had already been paid, the reduced wholesale price will be passed through at the bowser everywhere.