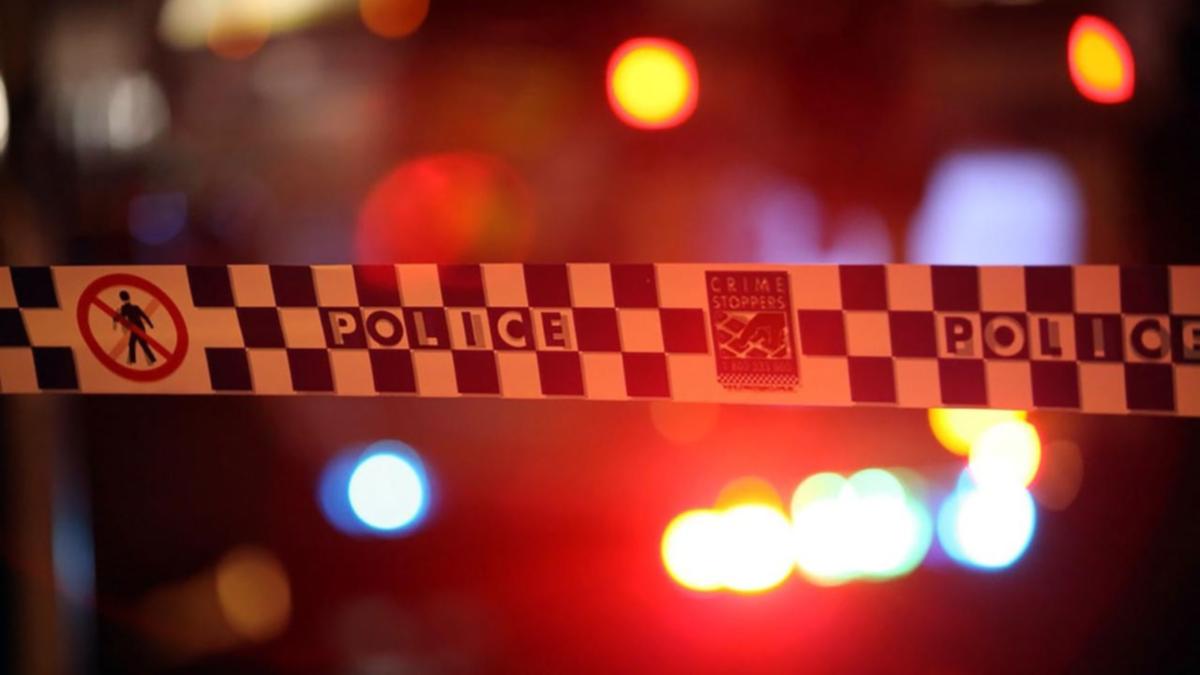 A man has been arrested as an elderly woman was found dead in a home on the Central Coast of New South Wales.

Emergency services were called to the Eastern Road address in Tumbi Umbi about 5.15pm Thursday, following reports of a “concern for welfare”.

NSW Police said paramedics found a woman, believed to be in her 80s, dead inside.

Officers from Tuggerah Lakes Police District attended the scene and arrested a 56-year-old man, who was taken to Wyong Police Station to assist with police inquiries.

“A crime scene has been established in the home and investigations into the circumstances surrounding the incident are underway,” a police spokesperson said.

It is not yet clear how the woman died.