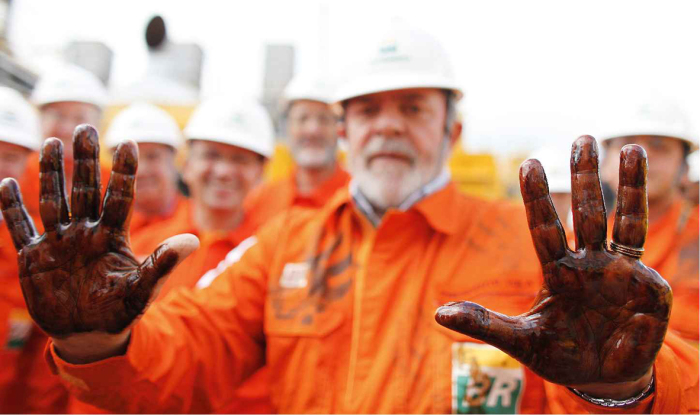 Former President Luiz Inácio Lula da Silva gave markets another reason to fear his massive lead in the polls for the 2022 presidential race. During a Tuesday radio interview, the center-left leader said the government should interfere in the fuel prices charged by Brazil’s giant oil company Petrobras.

During the Workers’ Party’s era in power, the government worked to hold fuel prices down. However, during the Dilma Rousseff years as inflation began creeping into the double digits, that policy resulted in estimated losses of BRL 100 billion (USD 18 billion) for Petrobras.

“The Brazilian people must be the ones who profit from Petrobras,” said Lula on Tuesday. Reality is more complicated than that, however. While under government control, Petrobras is a publicly-traded company and the government has a fiduciary duty to minority shareholders.