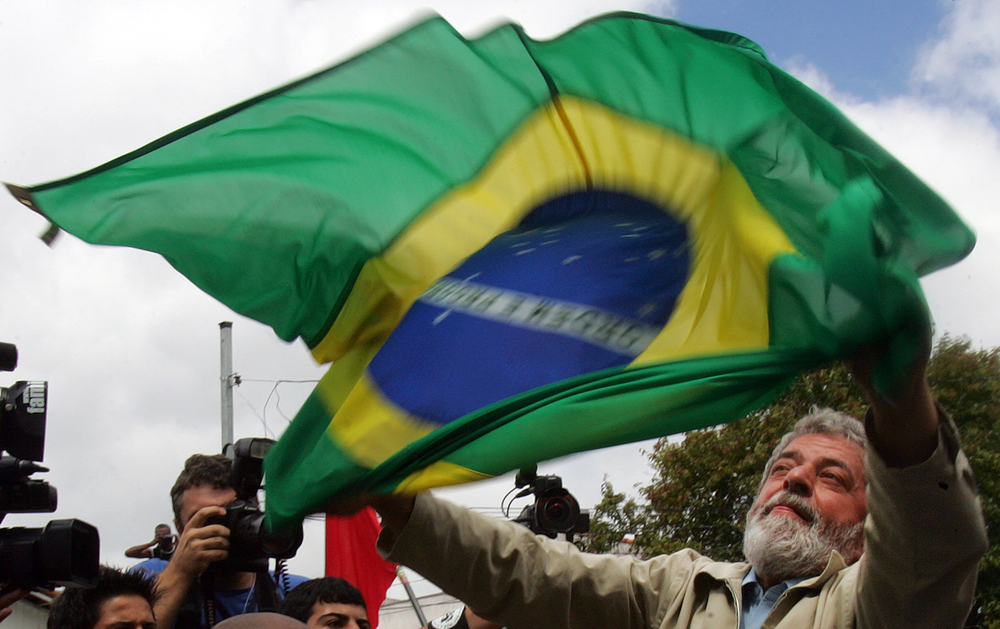 Luiz Inácio Lula da Silva is officially back, despite never really leaving Brazil’s political center stage. But now, 11 years after leaving the presidency, the center-left icon has formally launched his bid to lead the country once more.  Just like 20 years ago, when he first won the top job after three failed attempts, Lula officially enters the race as the frontrunner.

But the challenges he will face to win an unprecedented third term are far greater this time around.

Listen and subscribe to our podcast from your mobile device:

Do you have a suggestion for our next Explaining Brazil podcast? Drop us a line at [email protected]