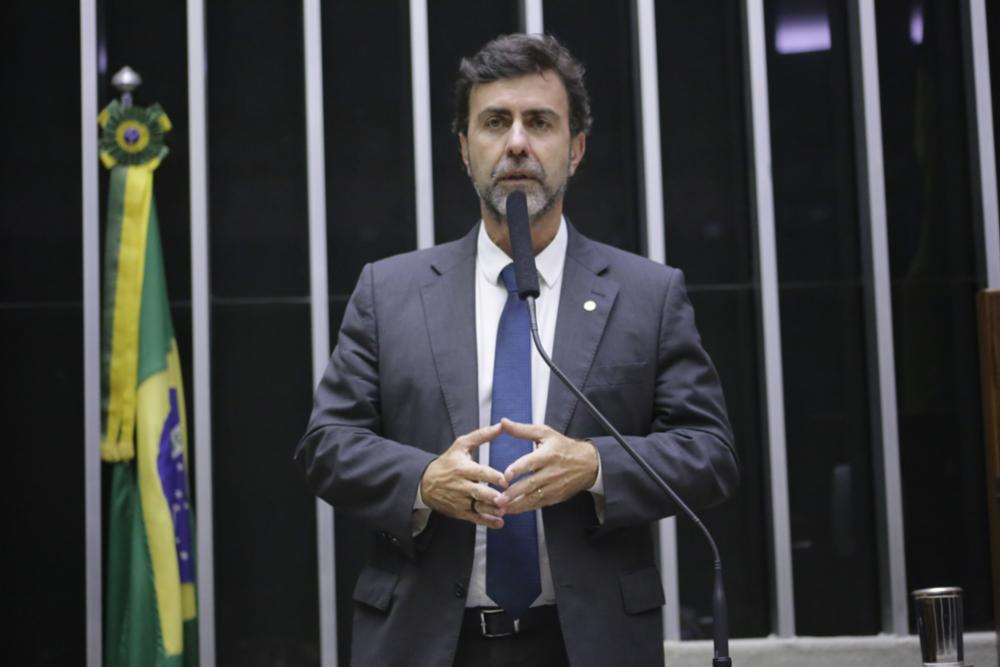 Pollster Datafolha released new electoral surveys on the governor’s race in Brazil’s two highest-profile constituencies: São Paulo and Rio de Janeiro states. Both show center-left candidates as the frontrunners and reflect the weight of support behind them from presidential frontrunner Lula, the former president.

In São Paulo, Fernando Haddad of the Workers’ Party is in the lead with 29 percent. Second place still looks tightly contested. When former Governor Márcio França of the Brazilian Socialist Party (PSB) is included in the list of candidates, he scores 20 percent.

The PSB is teaming up with Lula’s Workers’ Party at the national level, so parties will probably launch either Mr. Haddad or Mr. França, but not both.

Were Mr. França to withdraw, former Infrastructure Minister Tarcísio de Freitas, who is backed by President Jair Bolsonaro, would be second. Mr. Freitas is polling 10 or 11 percent in the respective scenarios with and without Mr. França. Incumbent Governor Rodrigo Garcia would stand to benefit most from Mr. França’s absence, jumping from 6 to 11 percent.

In Rio de Janeiro, Congressman Marcelo Freixo of the PSB is polling at 22 percent. Incumbent Governor Cláudio Castro, an ally of President Bolsonaro, is second with 18 percent.