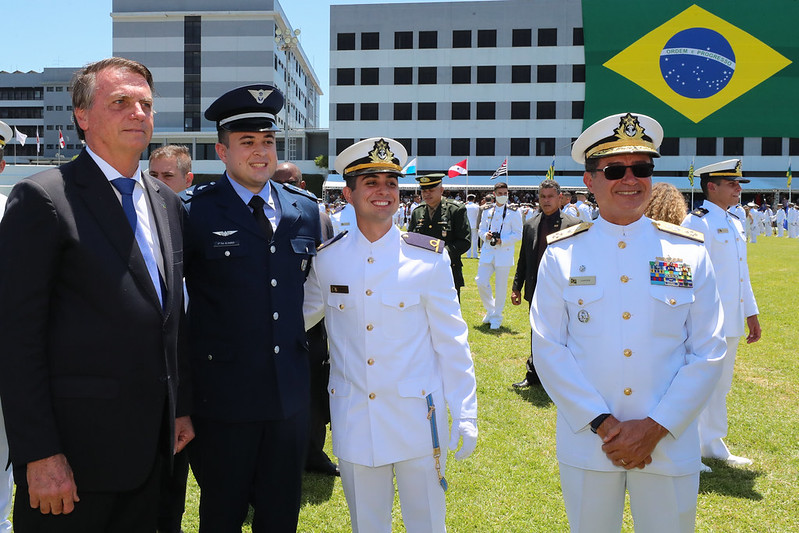 Workers’ Party officials who served in the Lula and Dilma Rousseff administrations (2003-2010 and 2011-2016, respectively) have reportedly engaged in talks with Army generals to discuss how real the possibility of a President Jair Bolsonaro power grab actually is.

Per news website G1, active high-ranking officers say the Army wouldn’t take part in any “insane” moves led by Mr. Bolsonaro or members of his cabinet — which includes retired and active military men. Furthermore, Workers’ Party interlocutors in the barracks say the officers that do support the president don’t have the muscle to pull off an institutional rupture.

As we have shown in recent months, the Army is indeed playing Mr. Bolsonaro’s game of trying to discredit Brazil’s 100-percent electronic voting system — despite it having never faced credible fraud accusations in nearly three decades. As of December, the Army forwarded electoral courts dozens of questions about the system’s security — yesterday, Mr. Bolsonaro said the military would not simply be “spectators” to rubber-stamp the results.

The Brazilian Report revealed in March 2021 that power brokers in Brasília fear that Jair Bolsonaro is silently but diligently preparing a “front to remain in power in 2022, even if he loses the election.”