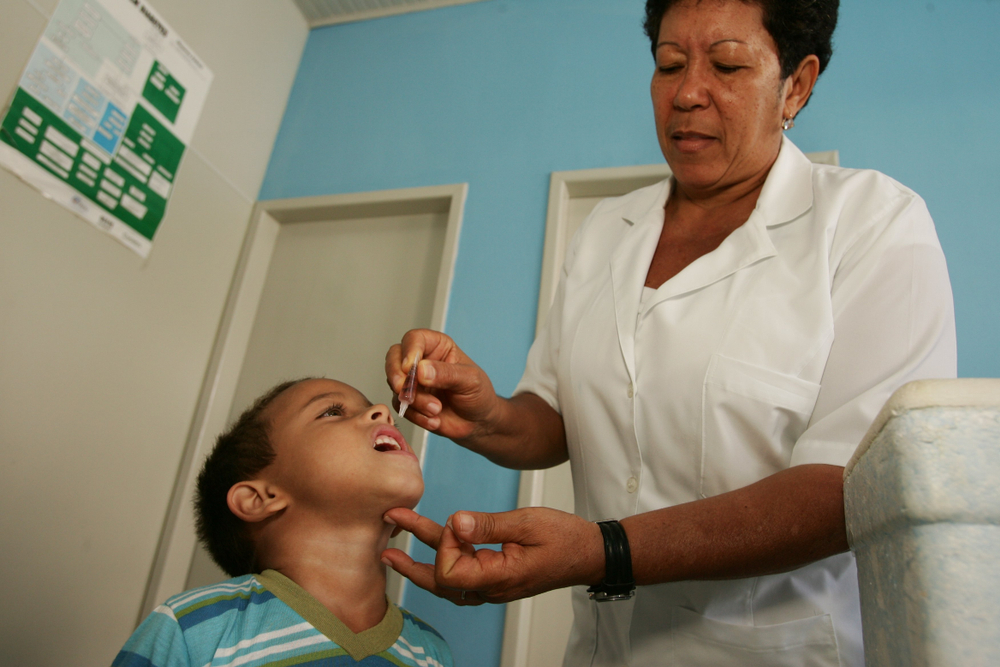 At least 500,000 Brazilian children have yet to be vaccinated against polio, according to Akira Homma, a scientist at Fiocruz institute. Vaccination coverage, which previously hovered around 95 percent, is now at one of its lowest levels on record: 67 percent.

The Pan American Health Organization (PAHO) included Brazil alongside eight Latin American countries at a high risk of a polio comeback. Haiti and Bolivia are regions rated as at “extremely high risk,” which raises fears for the return of a disease that was eradicated from the region in 1994.

Vaccination rates, in general, have reached their lowest levels in 20 years. As The Brazilian Report has already shown, the culprits are not anti-vax movements (which do not have a large number of adherents in the country), but the decrease in public investments and the uncoupling of social programs that required vaccination.