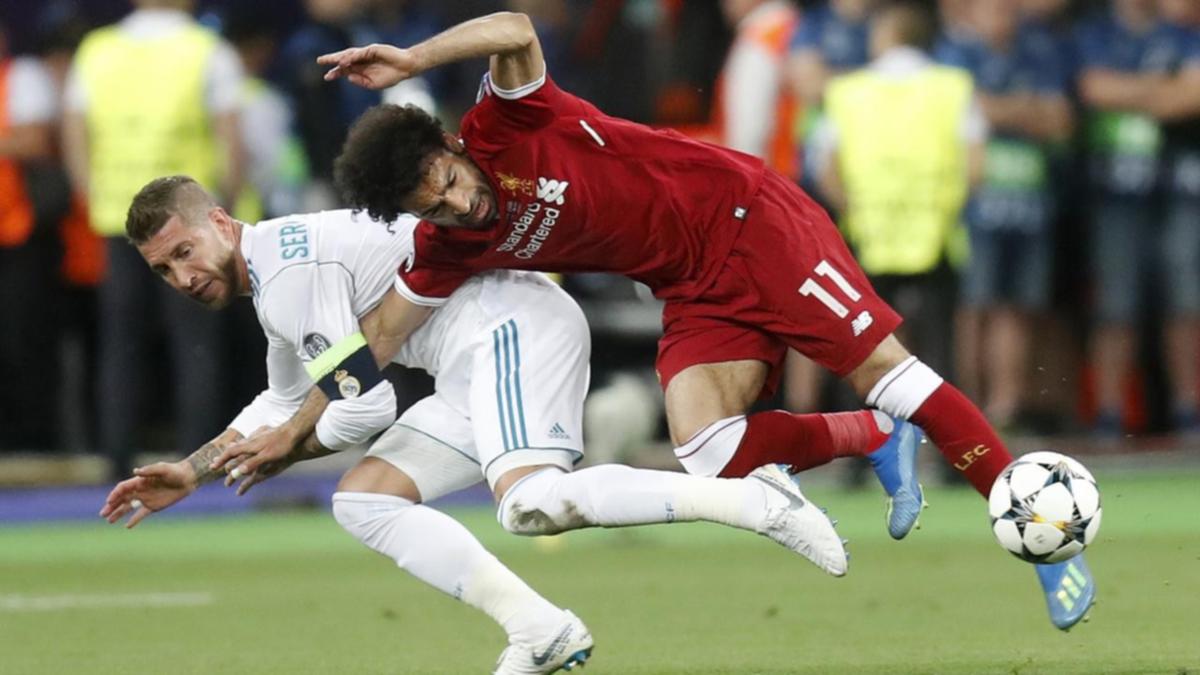 Liverpool forward Mohamed Salah says the Reds have a “score to settle” with Real Madrid after the Spanish side set up a repeat of their 2018 Champions League final.

Salah left the field in tears in the final four years ago following a heavy fall under a challenge by Sergio Ramos, with Real going on to clinch the title with a 3-1 victory.

“We have a score to settle,” Salah posted on social media after Real eliminated City 6-5 on aggregate on Wednesday.

Liverpool claimed their place in the final with a 5-2 win over two legs against Villarreal on Tuesday, with Salah saying he was eager to face Real again.

“I want to play Madrid,” the Egyptian told BT Sport.

“We lost in the final against them, so I want to play against them and hopefully win it from them as well.”

Liverpool, who trail City by a point in the Premier League, host Tottenham Hotspur on Saturday.