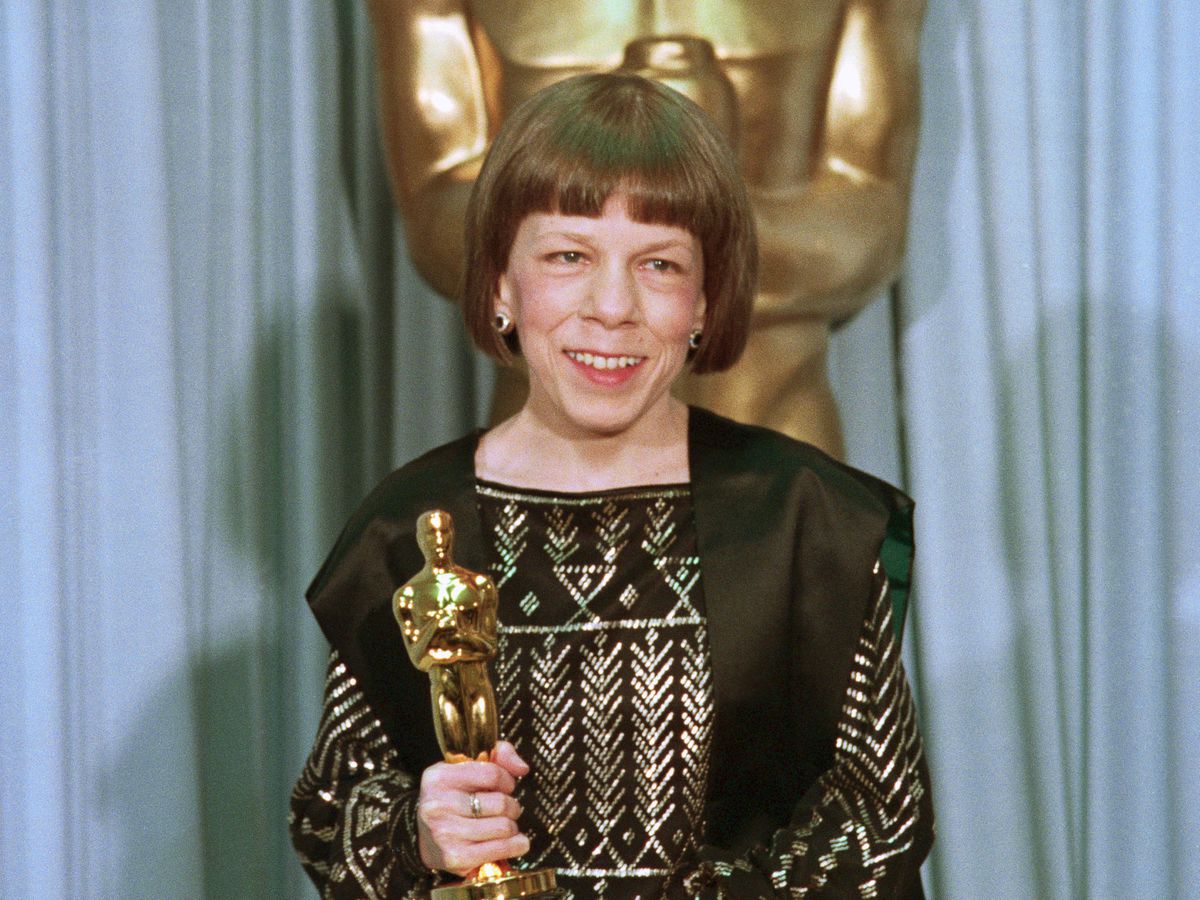 Javier Bardem is at the center of the latest Hollywood controversy due to the inappropriateness – in the eyes of some at least – of the Spanish actor portraying a Cuban character, Desi Arnaz, in Being the Ricardos, the story of American comedian Lucille Ball and her husband and co-star on the sitcom I Love Lucy. In an interview with The Hollywood Reporter, Bardem played down the issue: “I’m an actor, and that’s what I do for a living: try to be people that I’m not,” said the Oscar winner. Bardem also alluded to the problem being based on “accents” – that there tends not to be any furore over English-speakers giving a foreign tongue a go. “Where is that conversation with English-speaking people doing things like The Last Duel, where they were supposed to be French people in the Middle Ages?” he wondered.

In the interview, Bardem joked about the prevailing debate on representation and casting: “We should all start not allowing anybody to play Hamlet unless they were born in Denmark.” The issue tends to surface most around the awards season – the issue of diversity has more or less finished off the Golden Globes – and the decision by director Guy Nattiv to cast English actress Helen Mirren as former Israeli prime minister Golda Meir has recently been making headlines. Jewish actress Maureen Lipman criticized Mirren’s involvement in the movie Golda a few weeks ago, stating that the “the Jewishness of the character is so integral.”

“My opinion, and that’s what it is, a mere opinion, is that if the character’s race, creed or gender drives or defines the portrayal then the correct – for want of an umbrella [term] – ethnicity should be a priority,” The Pianist actor told Variety.

The days when a director had the option to skirt the industry’s norms and cast an actor not only against race or creed, but gender, seem long distant but that is exactly what Peter Weir did in 1982 when the man behind the camera on Dead Poets Society (1989) and The Truman Show (1998) was casting The Year of Living Dangerously, a romantic tale set against the backdrop of the overthrow of President Sukarno in Indonesia.

Mel Gibson and Sigourney Weaver were on board, but Weir had difficulty finding an actor capable of playing the role of photographer Billy Kwan, a charismatic character who would serve as the moral compass of the movie. Weir had settled on Australian dancer David Atkins, but a clash of personalities with Gibson led him to leave the production after filming had begun. That was when a member of the casting department suggested Linda Hunt.

“The sets were being built in Manila and time was of the essence,” Weir said in an interview with The New York Times in 2019. “The casting agent said he had a possible Billy Kwan called L. Hunt. Later it was revealed she was a woman. We were desperate, we gave her a shot and it was brilliant.” Hunt, who had enjoyed a solid career in theater to that point but was far from a household name, was more surprised than anyone by the decision. “I didn’t quite understand what I was there for; I talked to the casting director about it and he just said, ‘This would be a part that you would play as a man,’” the NCIS: Los Angeles star told The Daily Beast. “I said, ‘Holy shit,’ and laughed.”

Hunt attempted to change Weir’s mind but without success. “Can you rewrite it for a woman?” the director recalls the actor asking. “I said this would change the entire story and there was a silence,” he recalled. “‘Could you play a man?’ I asked her and there was a longer silence. ‘Only if you believe in me,’ she replied.”

When Hunt went for the first screen test they put her in a wig, a mustache and placed pieces of rubber over her eyes to give her a more oriental appearance. She looked in the mirror and said to herself: “Let’s take all this shit off and let me do it.”

I didn’t try to pass myself off as a man; the movie wasn’t about that

“I didn’t try to pass myself off as a man; the movie wasn’t about that,” Hunt told the New Straits Times in 2016. But she had to make the audience believe that she was a man. To achieve this, she cut her hair short and dyed it, and shaved her eyebrows. The result was so convincing that waiters would call her “sir” even when she was wearing a dress.

Hunt, who despite playing a Chinese-Australian in The Year of Living Dangerously, is white and was born in New Jersey in 1945, was diagnosed with hypopituitary dwarfism as a teenager, which made her adolescent life difficult. “When I was growing up, particularly during puberty in my teen years, I was so miserable because I elicited so much teasing and meanness from my teenage cohorts,” she told The Daily Beast. She first felt the call of acting in a production of Peter Pan – a role traditionally played by women in the theater – but due to the reaction among the producers to her physical appearance, she decided to concentrate on directing. “Until I got to New York and saw the stupidity of that idea. If it’s hard to get into acting, what is it like for a woman to become a director?”

The Year of Living Dangerously was Hunt’s first major movie role following her debut in Robert Altman’s Popeye, which was roundly panned by critics. As such, in 1982, Hunt’s extraordinary talent was a secret beyond the theaters of Broadway. After the movie was released, it would never be a secret again. Spectators stayed in theaters for the credits to roll to find out who the actor playing Billy Kwan was and were surprised when it was revealed to be a woman. “Linda Hunt, a New York stage actress who enters the role so fully that it never occurs to us that she is not a man. This is what great acting is, a magical transformation of one person into another,” wrote movie critic Roger Ebert in the Chicago Sun Times: words that echo Bardem’s in The Hollywood Reporter. Her portrayal of Billy Kwan even won her the Academy Award for Best Supporting Actress in 1983.

Hunt’s performance as Kwan is not one of cinema’s greatest whitewashing moments – see John Wayne as Genghis Khan in The Conqueror or Mickey Rooney playing Mr Yunioshi in Breakfast at Tiffany’s – but in 2018 there was a considerable backlash when an image of Hunt in The Year of Living Dangerously was shown at the Oscars during a montage of past winners. Critics said her inclusion detracted from what was an important year for minority representation, explained Teen Vogue.

Despite the controversy, a few months after the gala Weir told The New York Times that he did not regret the decision to cast Hunt. “Casting is fundamental and it should not be influenced by any trends.” Tell that to the Golden Globes.