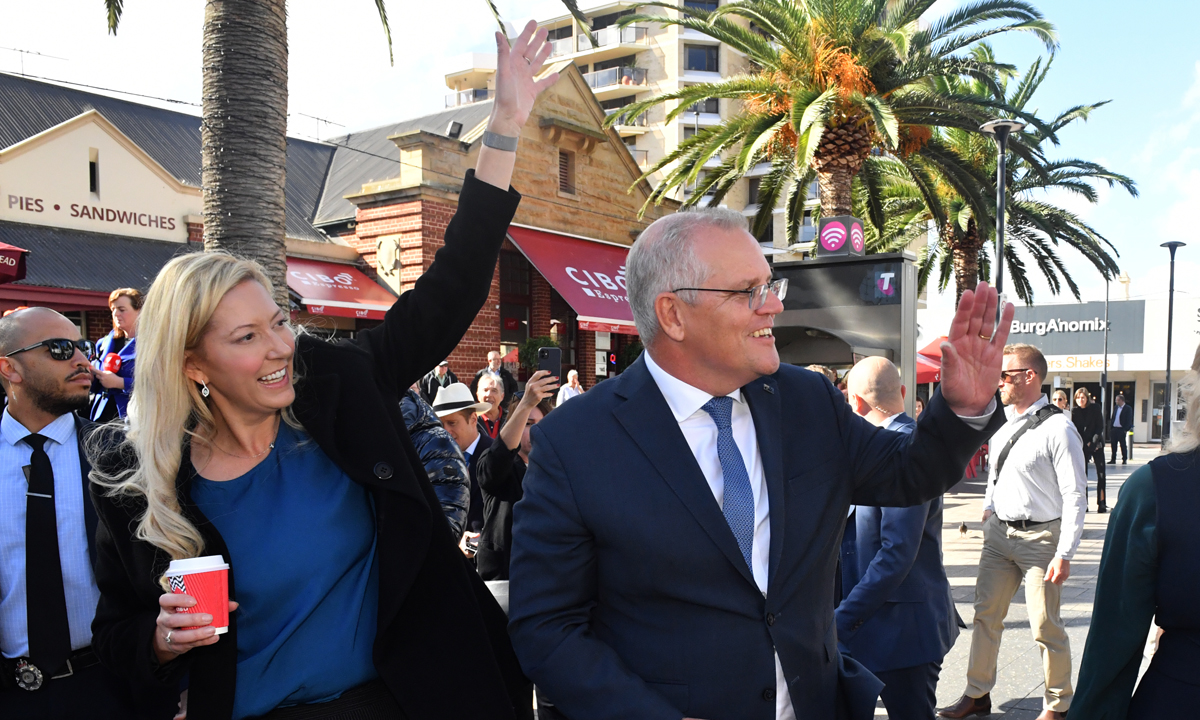 In a statement issued last night, Swift said “whilst nearly 30 per cent of the vote remains to be counted, on a two-party preferred basis, it is most likely that Labor has secured a majority of the votes”.

“We are facing some of the most challenging times in the history of our country, so I encourage the community to unite around Ms Miller-Frost as she undertakes this new role.”

It’s the first time the seat has been held by Labor since 1949.

Swift said she looked forward to “returning with vigour to a role in serving the community which has shaped every aspect of my career”.

Her name has been linked to preselection in the upcoming by-election for the state seat of Bragg, being vacated by former deputy premier Vickie Chapman.