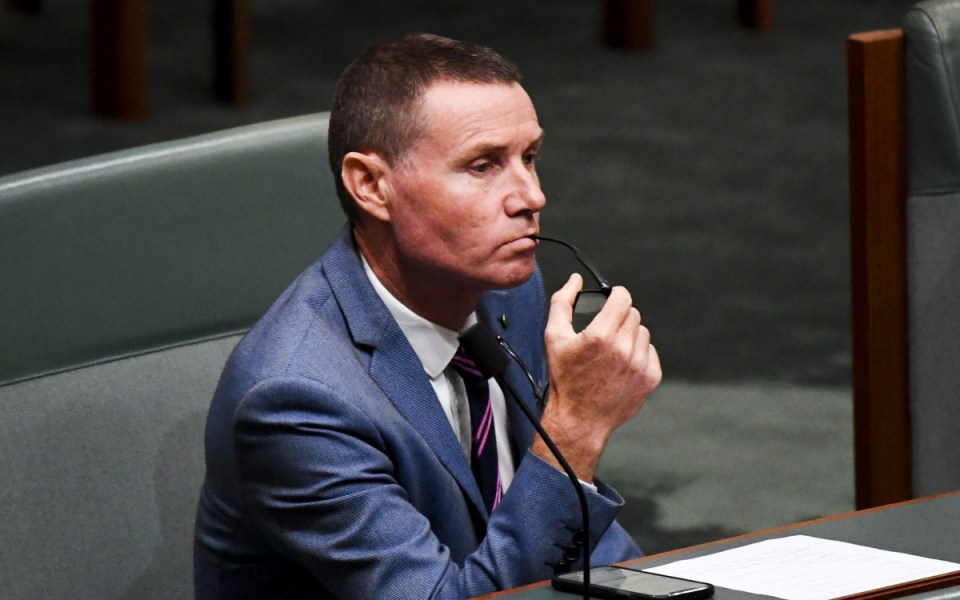 An outgoing Liberal MP says he won’t pay back public funds for travel expenses despite a request from the parliament’s expenditure watchdog following an audit.

Andrew Laming was asked to pay back $10,360, which includes a 25 per cent loading fee after the Independent Parliamentary Expenses Authority audited 30 expenses the MP claimed for his wife, two children and himself in June 2019.

Dr Laming said on Thursday he wouldn’t pay back the money, launching a scathing critique of the way the authority had handled its audit.

“I absolutely stand by the importance of the parliamentary travel, which under legislation must be properly justified.”

He said he provided full details to the IPEA in 2020 but a year later the authority still felt the need to conduct an audit.

“It is my belief they had come up with their conclusions and omitted any material from their report which was inconsistent from their predetermined finding.”

Dr Laming claimed expenses for travel to Tasmania for a medical conference. The IPEA found organisers were unaware of his intention to attend until shortly before and his address occurred during the morning tea break.

The retiring MP for Bowman claimed he was registered as a speaker at the event. The IPEA found this to be false after he provided only a copy of his registration to attend the conference, rather than to speak.

The watchdog was also unsatisfied that the MP’s trip for a horticulture conference days later was primarily for parliamentary business.

Dr Laming attended only the last hour of the post-conference dinner despite proceedings having started two days earlier, the authority said.

Travel expenses for his wife were also found to be wrongly claimed, with the IPEA finding she attended the same conference in her own right.

MPs are allowed to claim travel for their spouse and dependent children for family reunion purposes when travelling on official parliamentary business.

“IPEA is of the view that it was more probable Mr Laming’s travel was to facilitate his spouse’s return from the conference at Commonwealth expense and his claiming of expenses was not consistent with his obligation to act in good faith,” the audit states.

“Their separate attendance patterns at the conference indicate that the travel of Mr Laming’s spouse was not, on the whole, for the dominant purpose of facilitating the family life of the member’s family.”

Dr Laming said it was a “fully pre-planned journey” that he could not have planned any earlier because he was awaiting the release of the parliamentary sittings calendar.

He said use of the phrase “last minute” by the conference organisers in fact meant “a few days” before the event.

The audit was a “witch hunt”, he said.

The IPEA told AAP it had a 30-day payment period for outstanding invoices and “actively pursued amounts owing to it” in accordance with its obligations under accountability laws.