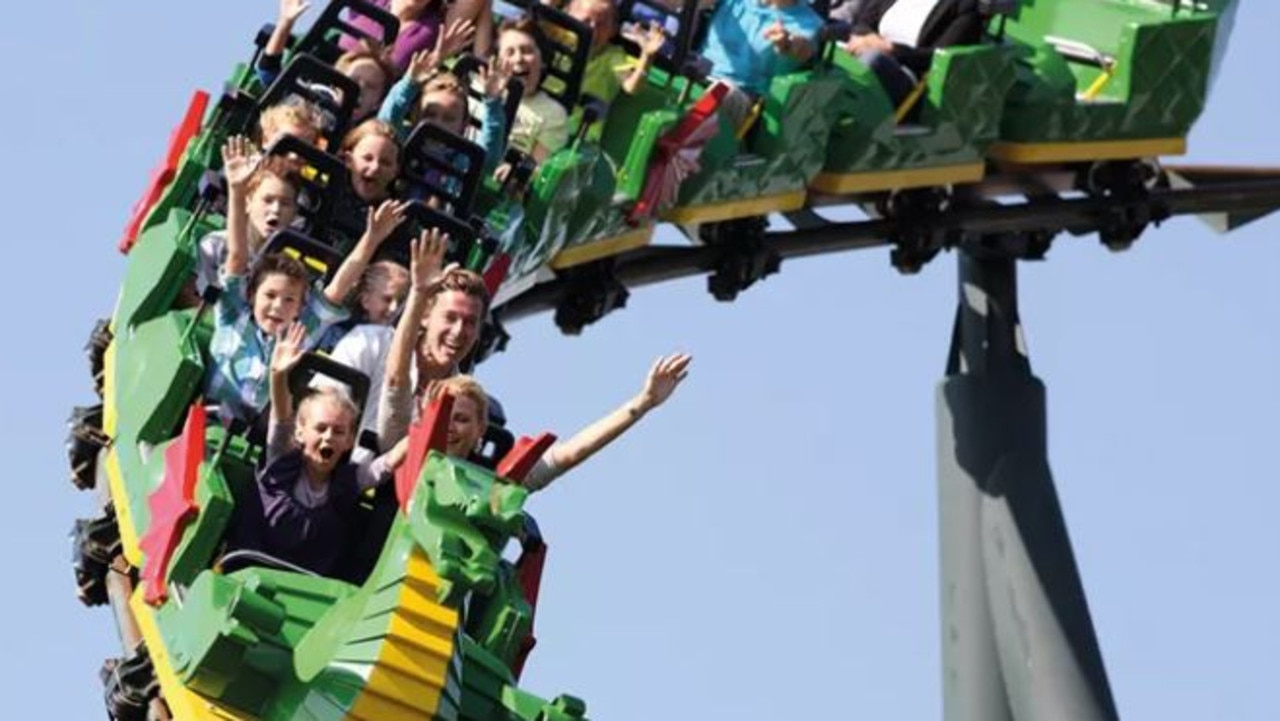 More than 30 people have been injured after a rollercoaster crashed at a German amusement park.

Two trains smashed into each other after one braked suddenly at the Legoland park in Guenzburg, north west of Munich in Bavaria, reported The Sun.

Police say 31 people have been injured, suffering cuts and bruises.

Among those one person was severely injured and was rushed to hospital by helicopter with leg injuries.

According to German newspaper Suddeutsche Zeitiung, one of the trains braked suddenly in the station area of the ride. The following train then collided into the first train.

“One train that stopped properly did not stop in the area of ​​the station where people normally get on or off … and as a result the second train drove up,” a Legoland spokeswoman told German news channel RTL.

“We first had to rescue the passengers from the first train and then pull the second forward to get to the other injured,” said a police spokesman.

The “Feuerdrache” – or Fire Dragon – rollercoaster speeds around the park at 29km per hour.

Each train on the ride can carry 20 passengers with the ride looping in an out of sets based on a castle including a treasure chamber and banqueting hall.

The theme park is owned by Merlin Entertainments which also operates the Legoland Discovery Centre in Melbourne as well as the Sydney Tower Eye, Wild Life Sydney Zoo and the Illawarra and Otway Fly attractions.

Last week, a woman died in another roller coaster accident in an amusement park in Klotten in southwest Germany.

The 57-year-old woman fell out of the roller coaster as it was moving and died of her injuries.

The cause for the accident has not been identified yet.