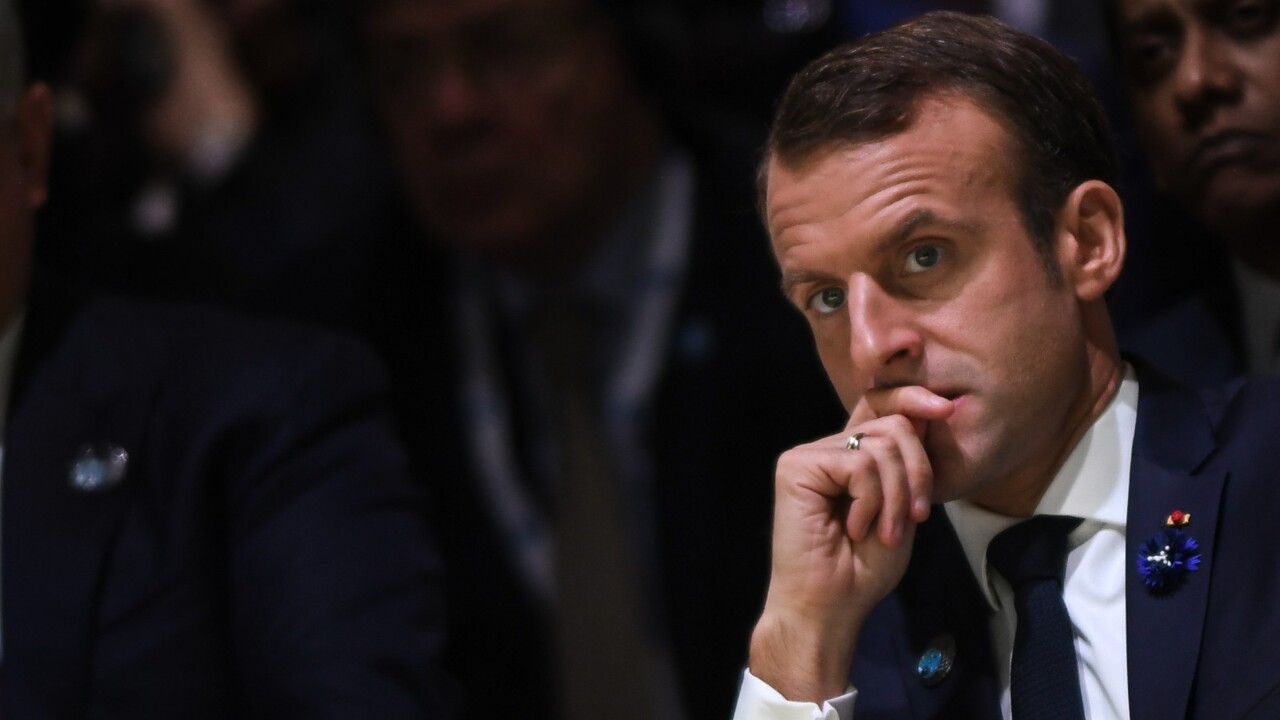 French President Emmanuel Macron and his opponent Marine le Pen are set to face off in a run-off election in two weeks’ time.

It comes as neither candidate managed to record more than 50 per cent of the vote in yesterday’s first round.

“I would like to take the hand of everyone who would like to work for France to join me, I’m ready to invent something new,” Mr Macron said.

This is Ms le Penn’s third and final attempt at the French presidency.