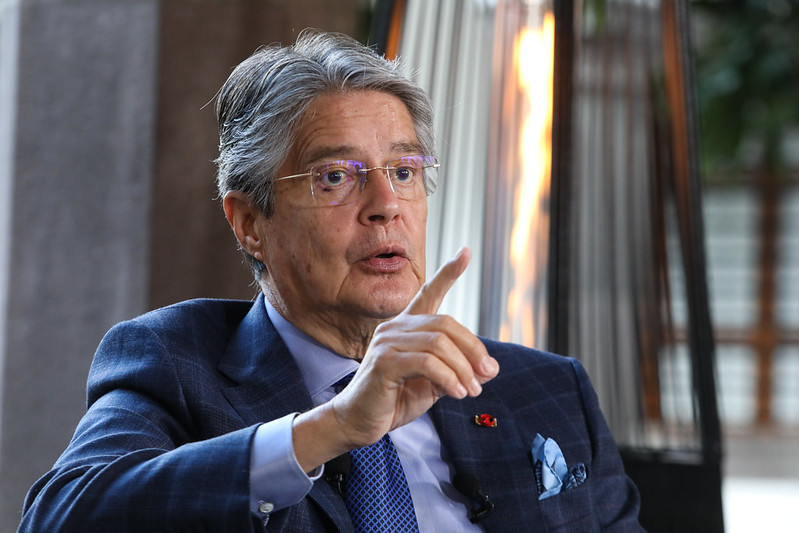 “What this shows me is that, from now on, I should govern without considering that the National Assembly exists.” These controversial words, stated by Ecuador’s President Guillermo Lasso during a recent interview, sums up the country’s new political crisis.

A week ago, the chief of state was enraged after Congress rejected one of his top priorities, an investment bill that the opposition believes is a way of furthering the privatization of public assets.

It was a pill that Mr. Lasso couldn’t swallow. Calling lawmakers “thieves, corrupt, and traitors,” the conservative head of state declared a witch hunt…