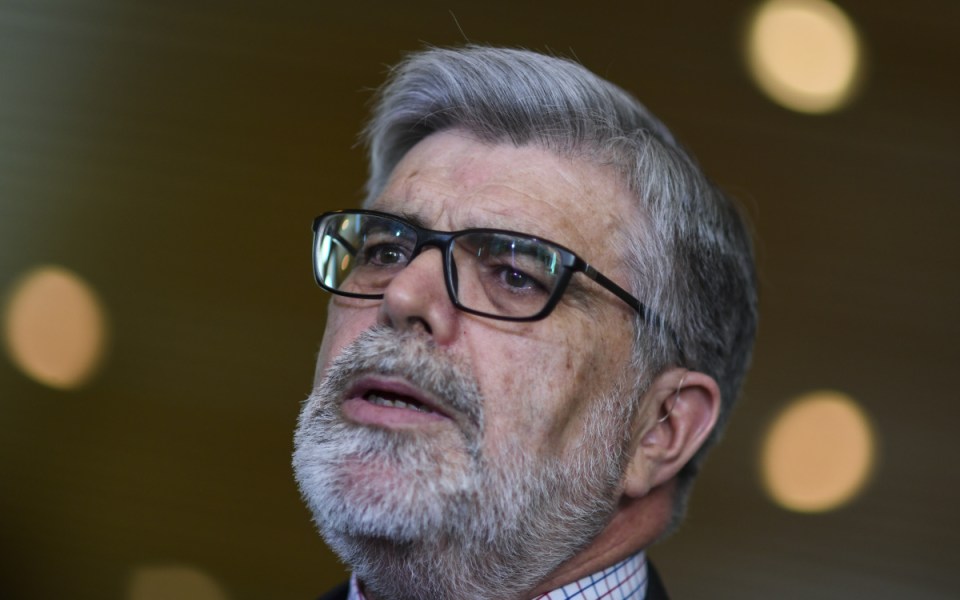 Labor stalwart Kim Carr is retiring from politics at the upcoming election,  having served as a Victorian senator since 1993.

Senator Carr, 66, said he was not seeking endorsement for a place on Labor’s Victorian Senate ticket, adding that representing Victoria in the upper house has been an immense honour and privilege.

“The Labor Party’s mission to create a fairer Australia never ends and while I would have liked to have continued to pursue it in the Parliament, issues with my health have made that inadvisable,” Senator Carr said in a statement on Sunday.

“In light of recent tragic developments, and following determined urgings from my children, I concluded that it was time for me to reassess my priorities.”

Labor leader Anthony Albanese paid tribute to Senator Carr, who served as a minister in both the Rudd and Gillard Governments.

“Kim Carr has been a tireless advocate for the cause of Labor during his three decades of service in our nation’s parliament,” Mr Albanese said in a statement on Sunday.

“The parliament has had no stronger supporter of Australian manufacturing and science than Kim Carr.”

Mr Albanese said the senator also played a leading role as a long-term member of the ALP national executive.

“Kim has always been a passionate and resolute campaigner for the Labor Party and the union movement’s push to ensure workers’ rights at work are respected,” he said.

“In more recent years, Senator Carr has been an invaluable contributor to the Labor opposition under Bill Shorten and Anthony Albanese,” Senator Penny Wong said in a statement.