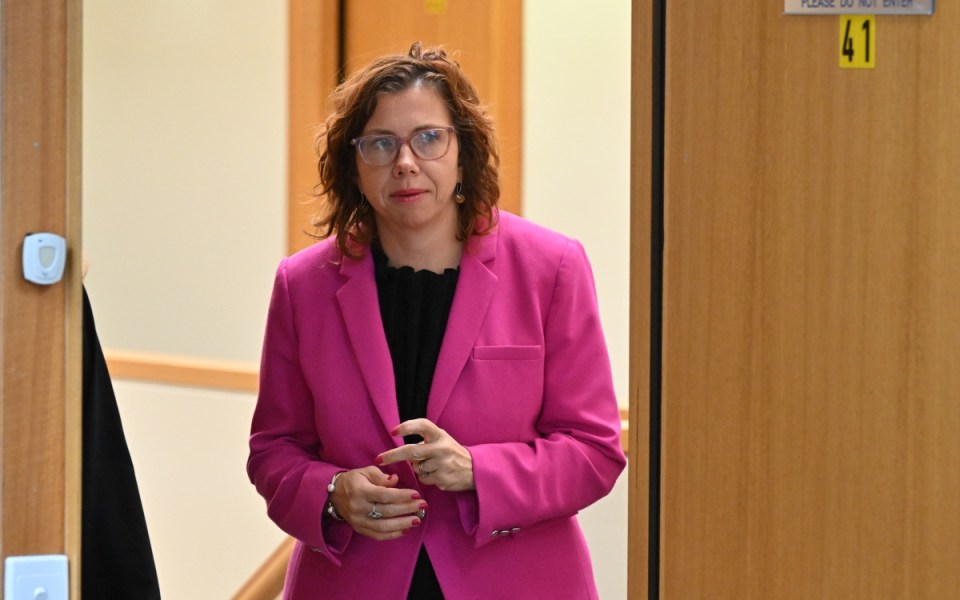 Social Services Minister Amanda Rishworth says employers have not baulked at the concept of paid domestic violence leave, as the government looks to introduce the measures to parliament.

The proposed laws would allow any Australian worker, including casuals, to access 10 days paid family and domestic violence leave.

The scheme will commence from February 2023 for most employees, but small businesses will have an extra six months to adjust to the change.

It is expected to be fully operational in all workplaces by August next year.

Ms Rishworth said the government would work alongside businesses to support the transition to the new leave arrangements.

“Most employers actually understand this is an issue and do want to help their employees if they’re in a situation where they need to access this,” she told ABC radio on Thursday.

“Most employers have not baulked at the concept of it, it really is about getting the implementation right.”

The minister said she hoped the leave would not be accessed by large numbers of employees, but would be there for those going through difficult circumstances, as well as provide financial security.

Ms Rishworth said there would be many ways for employees to be able to access the leave measures.

“What they’ll have to do is provide some evidentiary information to their employer. It could be a statutory declaration it could be … a letter from a doctor or a counsellor, and that will trigger the opportunity to access that leave,” she said.

“(The leave will) actually allow them to be able to deal with some of these issues and not be punished as a result of not getting an income or perhaps losing their job.”

Speaking out the front of Parliament House on Thursday ahead of the bill’s introduction to women’s safety advocates, Prime Minister Anthony Albanese said it was critical that measures were enacted to address domestic violence.

“The fact is that not every sense of grief arises from a declared war but from a conflict that takes place around us every single day,” he said.

The introduction of the legislation will be a significant moment for survivors of domestic violence and an opportunity to remember women who have died, Australian Services Union branch secretary Natalie Lang told AAP.

“This entitlement is long overdue and will show women they are valued and their needs are a priority for this government,” she said.

“It will make all the difference to women to be able to leave a violent relationship safely.”

People underestimate what it takes for someone to leave a violent partner, Ms Lang said.

Ms Lang said women will often exhaust all other entitlements before accessing domestic violence leave if it is available to them.