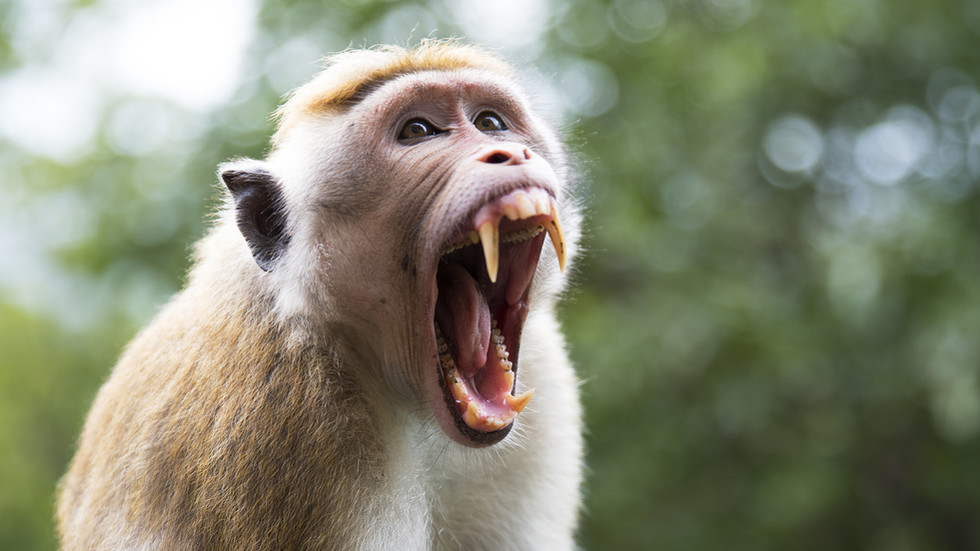 A truck carrying some 100 monkeys was involved in a crash with a dump trailer in Montour County, Pennsylvania on Friday afternoon. The animals were being transported to a laboratory, local media reported, citing police.

While it is unclear whether any animals were injured, some of them were confirmed to have escaped. The authorities have launched a search and asked for the public’s assistance. At least four of the monkeys – reported to be long-tailed macaques – are believed to be on the loose.

The incident may have endangered not only the animals in question, but the public too, according to the organization People for the Ethical Treatment of Animals (PETA). If the runaway monkeys suffered injuries in the accident, this would make them more likely to be a threat to any person they might encounter, because fear can cause aggression.

PETA also expressed the concern that they might carry pathogens that could be spread to humans.


READ MORE:
1st Chinese man to be infected by deadly monkey B virus died in Beijing in May – report

“There is no way to ensure that monkeys are virus-free, and state veterinary and other records show that monkeys in laboratories in the US have been found with tuberculosis, Chagas disease, cholera, and MRSA,” primatologist and PETA science advisor, Dr. Lisa Jones-Engel said in a statement.