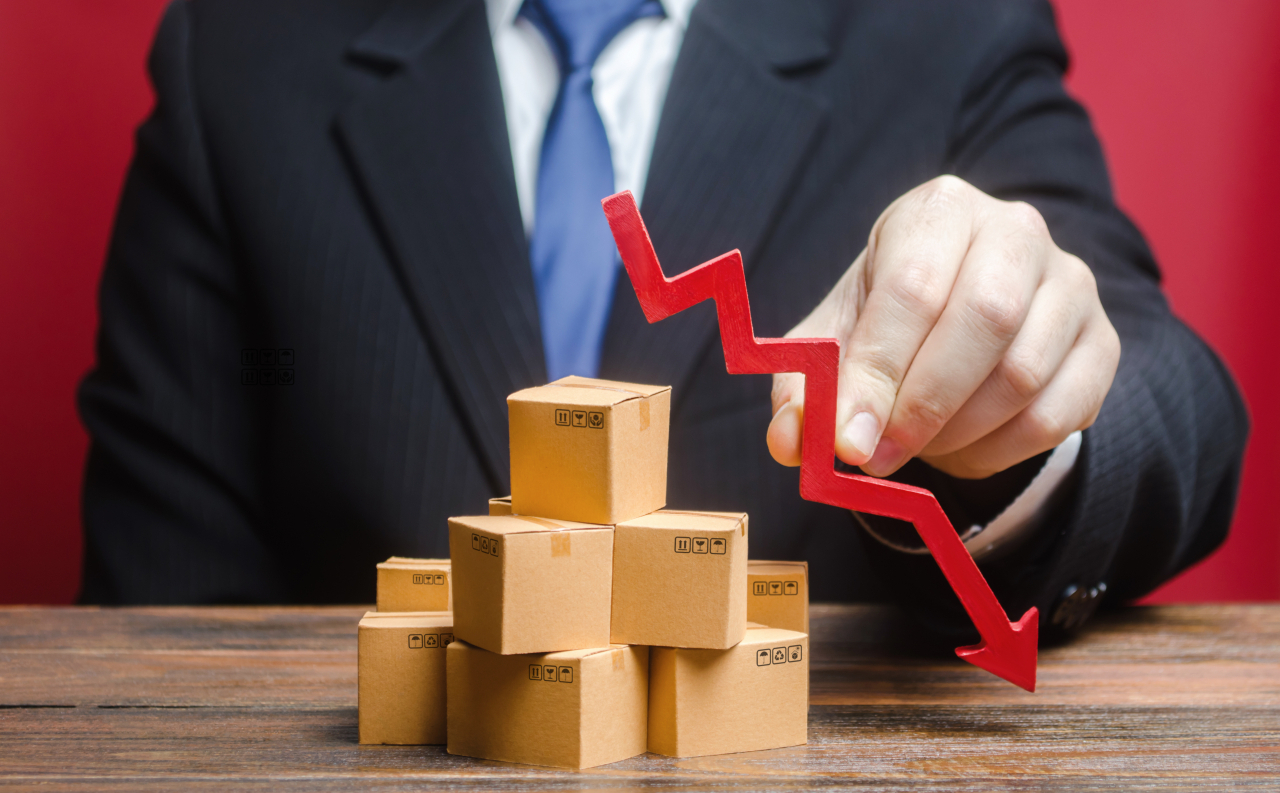 South Korea’s gross domestic product — the value of all goods and services produced — improved slightly in the second quarter but underperformed that of most OECD countries on the US and China slowdowns, the latest Bank of Korea data showed Monday.

The central bank found that the GDP rose 0.7 percent on-quarter in the April-June quarter, an incremental improvement from the 0.6 percent in the previous quarter. The latest growth rate ranks 20th among 35 countries — including the 33 member states in the Organization for Economic Cooperation and Development and two nonmembers, China and Indonesia.

A trade-reliant economy, Korea has borne the brunt of contractions in the US and Chinese economies, Korea’s two largest trading partners. The GDP fell 0.1 percent in the US and 2.3 percent in China in the same period.

The BOK said consumer spending propped up growth for the first six months of the year but the momentum is rapidly losing steam, given the shrinking exports and investment. Concerns over a global economic slowdown are sapping optimism, it noted.

In July, the International Monetary Fund slashed its global growth forecast for 2022 to 3.2 percent, from 3.6 percent issued in April, saying downside risks from inflation and the war in Ukraine could push the world economy to a brink of recession, if the uncertainties are left unchecked.

For Korea, private consumption — the reason economic output accelerated in the January-June period — would not be as reliable and effective to support growth in the remaining months to come, the BOK said, referring to rising borrowing costs. The bank, which backed its single biggest hike of 50 basis points in July, set the policy rate at 2.5 percent in August after the usual hike half the July raise, and is expected to back two more such raises until November to corral inflation.

Adding to the woes is a five-month trade deficit since April. The BOK has acknowledged that the economy would have to deal with the trend for the next three months at least. The January-August deficit of $24.7 billion has already surpassed the yearly high set in 1996, and the estimated August deficit of $9.47 billion was a monthly record high since 1956 when the government began tracking the data. Higher bills for energy and petroleum imports were blamed.

The August estimate was a serious blow to Asia’s fourth-largest economy, because it could lead to a current account deficit that same month, according to the central bank. The current account balance snapped a 23-month surplus in April but swung back into the black in May. The balance has since seen a surplus.

“We’ll have to manage our expectation for the August goods balance. We will have to look at other accounts, but it is possible (to see a deficit),” a senior Bank of Korea official said Wednesday discussing the advanced estimate.

According to the data, for the first time in nearly a decade, Korea posted a deficit in its goods balance on soaring energy import bills in July, with the current account surplus dropping sharply from the same month a year earlier.

The BOK has already lowered the 2022 growth forecast to 2.6 percent, down from the 2.7 percent announced in May. Economic output is set to shrink further to 2.1 percent for 2023. But the bank has categorically dismissed the possibility of stagflation, a coupling of low growth and high prices. The 2.1 percent target was not at all bad compared with the growth its global peers are expecting, the bank says, with the bank governor calling inflation a more pressing issue than growth.

The bank, which targets a 2 percent price surge on annual average, expects prices to average 5.2 percent this year. Domestic inflation eased to 5.7 percent in August, from the record yearly increase of 6.3 percent in July.