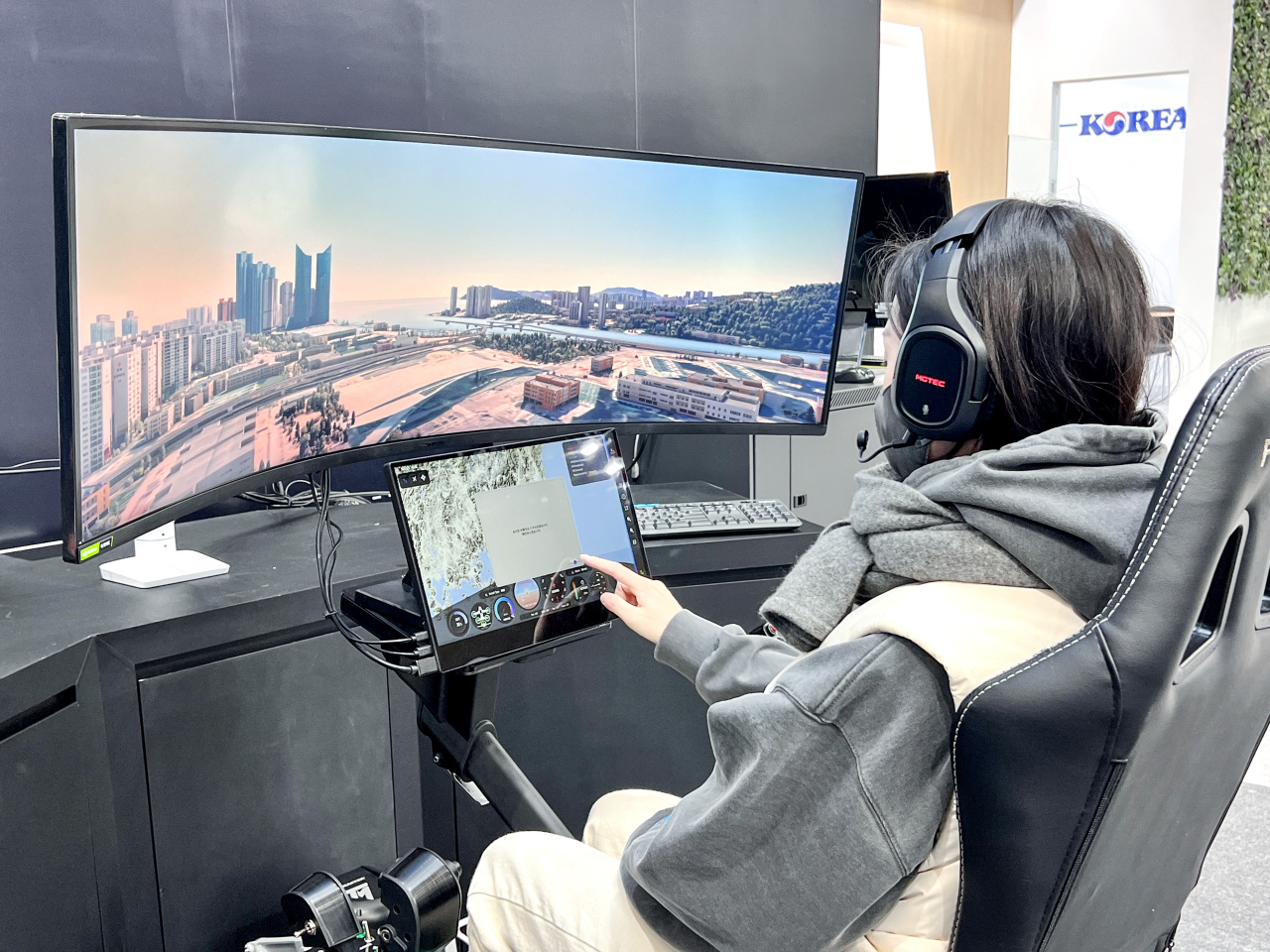 Under the Ministry of Land, Infrastructure and Transport’s project, Korean Air will be developing the operating control system and operation simulating system needed for UAM operators, the airline said.

The operating control system allows operators to plan, monitor, and schedule flights as well as their data gathering such as on locations of vertiports, an area designed specifically for UAM aircraft to take off and land.

The operation simulating system monitors the safety of UAM operations by running a mock test of the flight preparation and termination process.

Korean Air is also currently developing a unified messaging system and unmanned aerial vehicle management system to come up with a traffic management system that can approve and monitor flights and respond to emergency situations, it said.

It is also trying to replicate the overall UAM flight environment in the virtual world.

“As a global air carrier, we will play a leading role in the development of the UAM industry based on the know-how of operating aircraft for a long time and the technology accumulated through the development of unmanned aircraft,” a Korean Air official said.