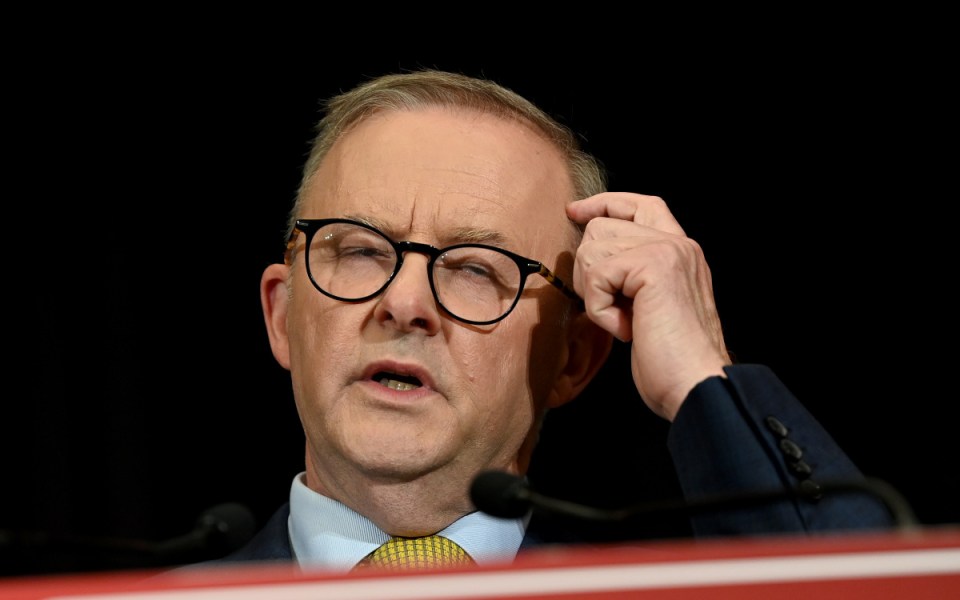 Opposition leader Anthony Albanese says the late senator Kimberley Kitching never raised complaints of bullying with him as he labelled political debate about her death “not constructive”.

Reports have emerged about the stress the late senator was under within her own party before her death from a suspected heart attack, with Labor senators Kristina Keneally, Penny Wong and Katy Gallagher named in media reports as having ostracised her.

In a joint statement released on Friday, the three denied the claims and said it was necessary to respond, given the “hurtful statements” that continue to be made.

“Out of respect for (the family) and for Senator Kitching, we have not responded to allegations that have been made, despite them not being true,” the statement said.

Mr Albanese on Saturday acknowledged that politics is a competitive business, but said he never received a complaint from Senator Kitching.

While the party can always do better, he said politics is better for the participation of the three senators at the centre of the bullying claims.

“The idea that we politicise the tragedy of someone’s death is, in my view, not constructive,” he said.

His comments follow that of West Australian Labor MP Anne Aly who said she doesn’t believe the allegations point to a widespread cultural issue within the party.

“I do know that we have processes in place and I am very proud of those processes,” the federal MP told ABC News Breakfast on Saturday.

“I think they are definitely among the best in the world for dealing with issues within the Labor caucus and now also within parliament as well.”

Dr Aly said she isn’t sure if a complaint was made regarding the bullying allegations.

“I am confident that if there was a formal complaint, the processes that we have are robust enough to be able to deal with that,” she said.