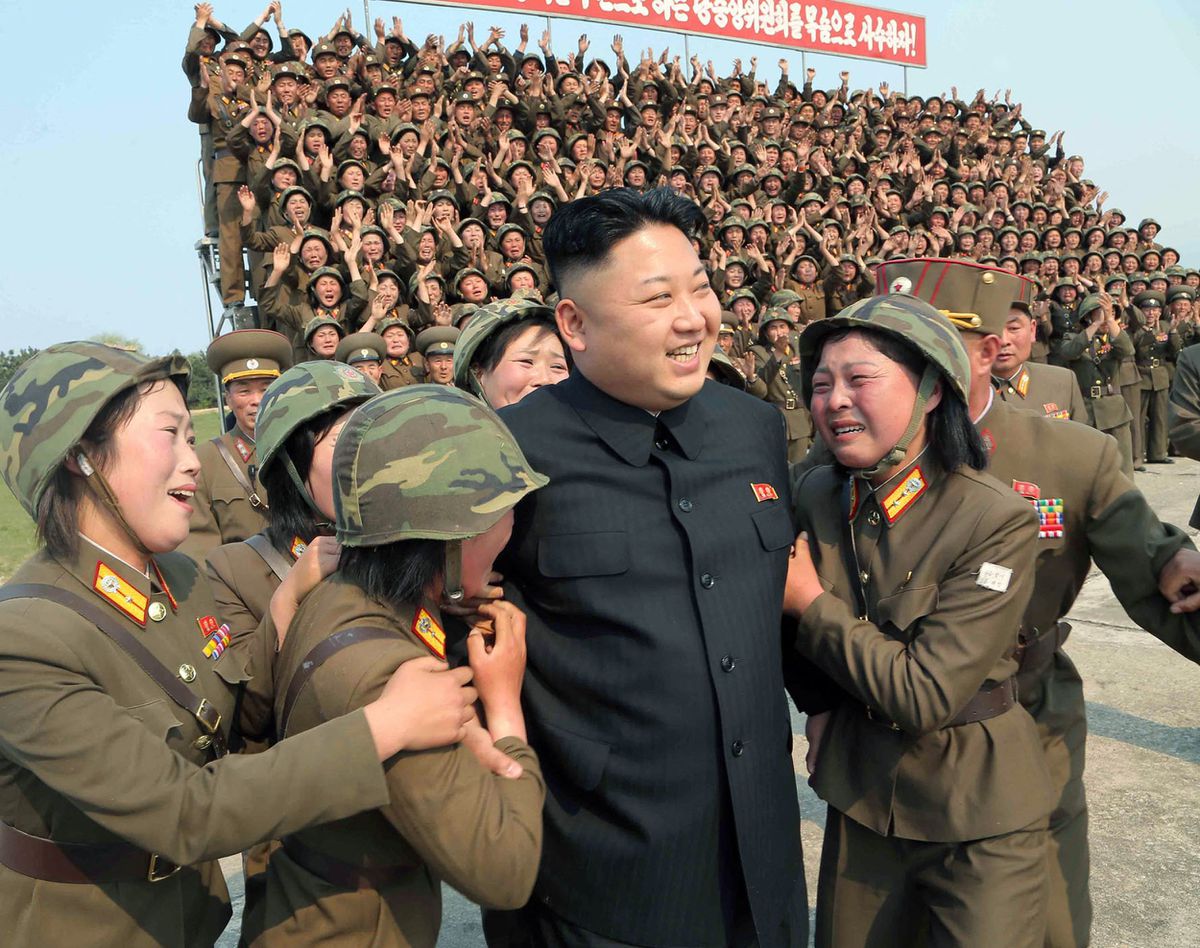 While South Korea is exporting modernity in the form of K-pop and dark television series, the world continues to be fascinated by its reverse, the secretive and enigmatic North Korea, the last bastion of Stalinism in the hands of an eccentric dynasty, a kitsch place where time stood still. It is also one of the only four nations to have supported Putin at the United Nations on his aggression against Ukraine.

For television, the appeal of North Korea is that any documentary far exceeds fiction. Three films are of particular note. In The Mole: Undercover in North Korea, a Danish chef (who on the face of it does not seem like a suspicious kind of profile) approaches the elite of Pyongyang, most particularly a Spaniard living there named Alejandro Cao de Benós. The chef proposes participating in drug and arms deals that also take him to Uganda. He is accompanied by a French ex-soldier who used to deal in cocaine and who now goes by the name of Mr James. The aplomb of both men is striking. The mole-chef, named Ulrich Larsen, filmed everything for nearly a decade with a hidden camera. The result is devastating, especially for Cao de Benós, who flew into a rage when he found out.

Meanwhile The lovers and the despot tells the incredible story of a South Korean film director and actress who were kidnapped in 1978 in Hong Kong by order of movie buff Kim Jong-il, then heir to the North Korean regime, so that they would work for him and make the films he dreamed of commissioning. The renowned director Shin Sang-ok was put through a re-education camp to ensure his meekness; as for the very popular actress Shin Sang-ok, the dictator treated her exquisitely. They were forced to make propaganda films and were paraded by the regime as big-time deserters from the capitalist South, before managing to escape during a trip to Austria and living to tell the tale. They took with them audio recordings of Kim Jong-il, who had already been promoted to Dear Leader by that time. The adventure gave rise to the book A Kim Jong-il Production by Paul Fischer, and inspired part of a remarkable novel, The Orphan Master’s Son by Adam Johnson.

And another true story, Assassins, is no less delusional: the use of two young women, one Indonesian and the other Vietnamese, both of humble origins, who were instructed to go to the airport in Kuala Lumpur and throw a lethal substance at Kim Jong-nam, the exiled half-brother of North Korean leader Kim Jong-un, in 2017. The women had been recruited to participate in an event supposedly organized by a YouTuber to play childish practical jokes in public places. They did not know that they were in fact spraying the nerve agent VX. The four North Korean agents who had hatched the plan got away scot-free. The two women spent a couple of years behind bars in Malaysia; one was released without charges and the other negotiated a lesser sentence. Even the least digitalized country in the world (although it recruits good hackers) knows that in the 21st century, a YouTuber hooligan is the best decoy for a crime.

These three movie scripts do not contain even a hint of fiction. One problem for the viewer of these documentaries is that in the face of the bizarre, in the face of what even seems funny, it is difficult to assimilate what is monstrous, what is brutal. And, beware, North Korea is not the pariah country that one might take it to be. As a matter of fact, Putin’s Russia is looking more and more like it, with the difference that it is not funny at all.