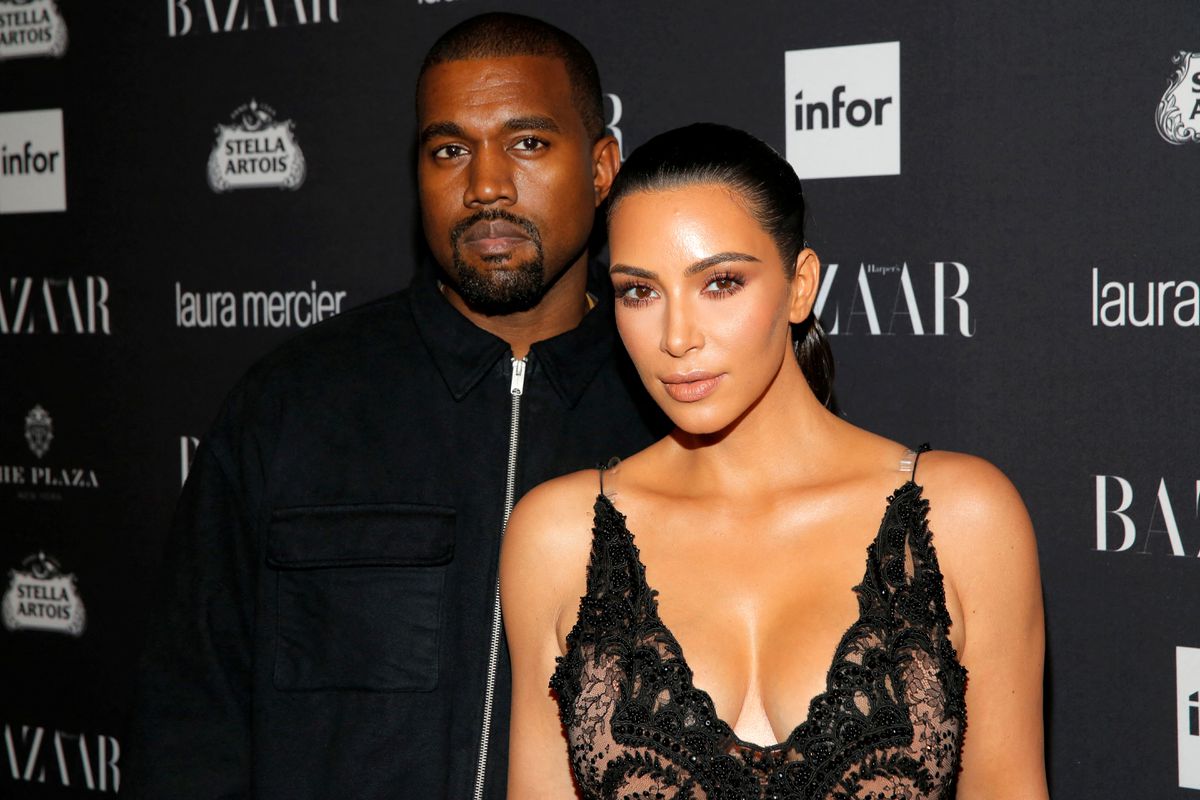 Kanye West has been pursuing his former wife, Kim Kardashian, and her new partner Pete Davidson on social media for weeks, but the singer crossed a red line on Instagram and the platform took the measure of blocking West from publishing content, making comments or sending messages for a period of 24 hours. The cause of Instagram’s suspension was a racist insult aimed at the comedian Trevor Noah, which was reported by TMZ and confirmed by Page Six.

On Wednesday West, who has over 15 million followers on Instagram, captioned a screen shot of a Google search that defined Noah as a “South African comedian” with the words to “Kumbaya”, replacing part of the lyrics with a racial slur.

West’s attack was not a coincidence, coming a day after Noah had criticized the rapper for his social media harassment of Kardashian and Davidson on The Daily Show. “You may not feel sorry for Kim because she’s rich and famous,” said Noah, adding that West’s trolling was “terrifying to watch and shines a spotlight on what so many women go through when they choose to leave.” Noah went on to liken the couple’s war of words to the abuse he had witnessed in his own family as a child, saying that people at the time had thought his mother was “overreacting” before his stepfather shot her in the head. Noah’s mother survived the attempt on her life.

While Instagram’s suspension was only a 24-hour measure, a spokesperson for the social media platform quoted in US media said if the singer continued to violate Instagram’s policies on hate speech, bullying and harassment, additional measures would be taken.

West has been going after Kardashian and Davidson on social media for some time. A few days ago, the reality television superstar’s former husband accused her in a video of denying him access to their four children – North, 8, Saint, 6, Chicago, 4, and Psalm, 2 – which she denied was the case. West has also turned his sights on Davidson, accusing the actor of being a drug addict. Far from being intimidated by West’s attacks, Davidson responded by posting a picture of him and Kardashian in bed.

Kardashian, who married West in 2014, has been declared legally single before completing the divorce process she began a little over a year ago, and since then the two have been locked in a lengthy and acrimonious legal battle to reach a settlement. And while Kardashian appears to have found some stability with Davidson, West until recently was dating the actor Julia Fox, who told The New York Times at the beginning of March that the singer had tried to replicate his relationship with Kardashian with her while they were together. A couple of days after Fox’s statements, her former boyfriend posted a picture on Instagram together with the model Chaney Jones, who many observers have noted bears more than a passing resemblance to Kardashian.