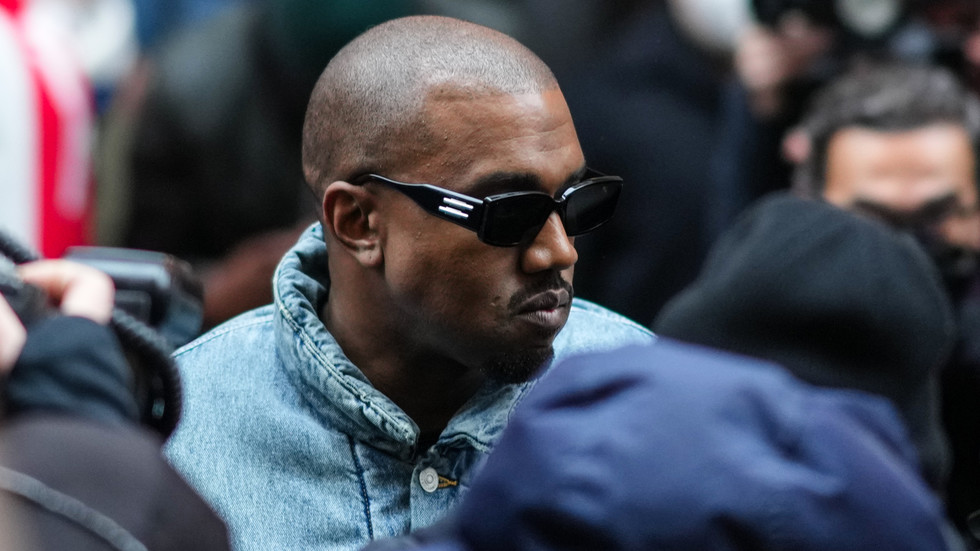 Kanye West, known legally as Ye, has a growing list of people he is not happy with, and he has been publicly identifying them through social media, even refusing to play the upcoming Coachella festival in April after musician Billie Eilish refused on Thursday to offer him a requested apology.

The ‘Gold Digger’ singer and former independent presidential candidate took issue with Eilish stopping a concert earlier this month to help get attention to a fan who was having trouble breathing.

“I wait for people to be okay before I keep going,” she said at the time, a remark some used to contrast with the behavior of rapper Travis Scott at an Astroworld concert in Texas last year where 10 people were crushed to death. Images quickly went viral of Scott continuing to perform while ambulances struggled to get through the massive crowd. Scott has denied knowing there were medical emergencies in the crowd, and West appears to believe him.

West called on Eilish this week to apologize to Scott and “the families of the people who lost their lives,” threatening to not perform at the upcoming massive music festival unless there was an apology.

Eilish responded to the post by saying she did not specifically reference Scott, who is married to Kylie Jenner, sister to West’s former wife, Kim Kardashian, and claimed she was only helping a fan.

Following Eilish’s response, West also began feuding with fellow rapper Kid Cudi over the weekend, saying Cudi will not perform on his upcoming album because he is “friends with you know who,” seemingly referencing comedian Pete Davidson, to whom West’s ex-wife has reportedly been romantically linked. He added in another dig at Eilish, saying, “we all speak in Billie language now” when referring to his new feud.

West also posted a photoshopped poster of Marvel’s ‘Captain America: Civil War’ featuring himself on the opposing side to people like Eilish, Kardashian, and Davidson, who all feature on the same side.

Cudi responded to the attacks by blasting West as a “dinosaur” and claimed he did not want to collaborate with the musician.

West has deleted the majority of his content on Instagram, as of Sunday afternoon, though he has posted new criticisms of Cudi, confirming he won’t be part of his upcoming album, ‘Donda 2’, and appeared to refer to Davidson as “Hillary Clinton’s ex-boyfriend” in a separate post that appears to show the comedian, but crops out his head. Davidson previously got a tattoo of Hillary Clinton’s face, while West was a vocal supporter of her opponent, former President Donald Trump.