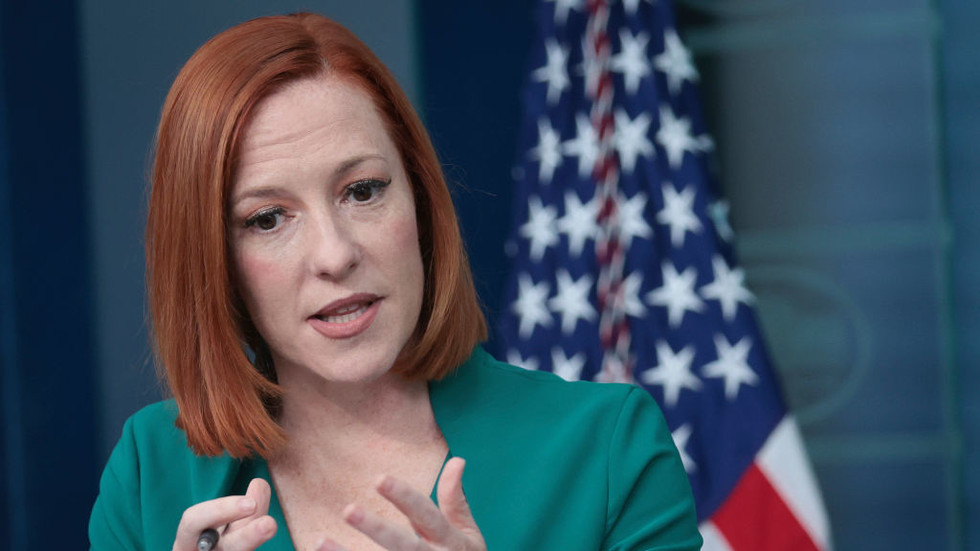 Axios portal, citing several sources, reported on Friday that Psaki had been in exclusive talks with MSNBC to join the network after her departure from the White House in May this year.

According to the outlet’s information, Psaki has not signed a contract yet but, as “the deal is nearly final,” shared her plans with some White House officials. She will host a show for MSNBC on NBC Universal’s streaming platform Peacock and will also be a part of live programming on MSNBC’s cable network, Axios claims.

If the information proves to be true, 43 year-old Psaki will join a relatively long list of former White House officials turning into TV personalities. She also has some TV experience: During the presidency of Donald Trump she was a political contributor for CNN.


Psaki’s potential job offers have been discussed by the media for some time since she revealed her intention to resign in 2022.

White House Communications Director Kate Bedingfield, who recently made her briefing room debut, has been named as one of the most likely successors of Psaki as Joe Biden’s spokesperson.

From 2013 to 2015, Psaki served as a spokesperson for the State Department. Her multiple gaffes brought her fame far beyond the United States. In Russia, her surname even turned into a household term mocking US foreign policy and inspired the title of the comedy show ‘Psaki at Night’.