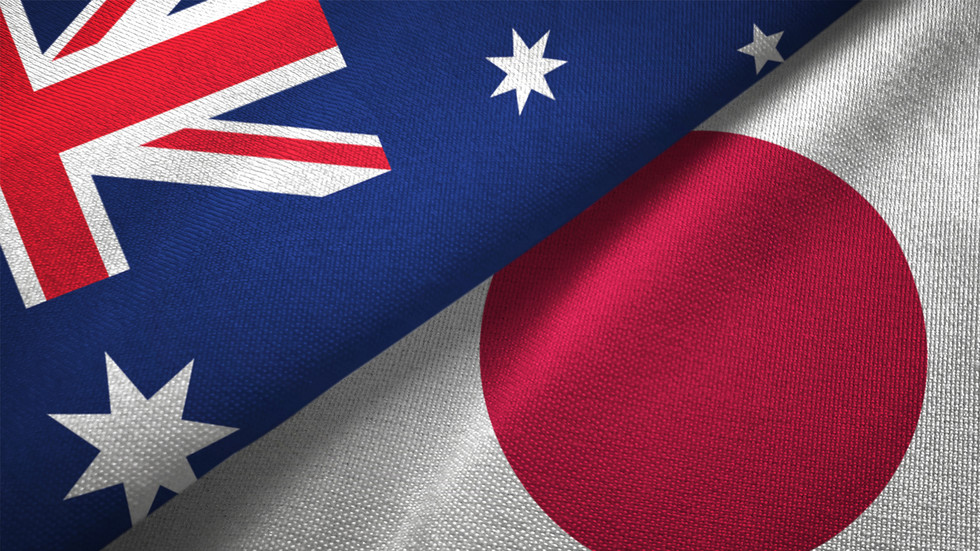 Australian and Japanese authorities have announced the expansion of sanctions lists against Russian organizations and officials amid the conflict in Ukraine. Sydney included two billionaires with mining industry links, while Tokyo targeted the military industry and an arms exporter.

“Australia has now added two billionaires with links to business interests in Australia, Oleg Deripaska and Viktor Vekselberg,” said Australian Foreign Minister Marise Payne in a statement on Friday, adding that the government welcomed the principled decision of Australian companies to abandon their ties with Russia “in protest of Moscow’s illegal, indefensible war against Ukraine.”

Viktor Vekselberg is a Russian energy investor. He was also reported to be interested in a company working with the Australia Origin Energy on a gas project in the Beetaloo Basin in the Northern Territory, although the firm denied his participation in the project. Oleg Deripaska is the founder of the aluminum giant Rusal and its parent company En+ Group.

The businessmen are the latest additions to a list of 41 Russian businessmen and their family members already facing economic sanctions in Australia.

Japan announced that it was imposing sanctions on 15 more individuals and nine more organizations, including Rosoboronexport, the state-owned arms exporter, Russian Foreign Ministry spokeswoman Maria Zakharova, as well as military equipment makers.
Tokyo has now imposed restrictive measures such as asset freezes on 76 individuals, seven banks and 12 other organizations, according to its finance ministry. The measures came in response to Russia’s offensive in Ukraine.

Moscow attacked its neighbor in late February, following a seven-year standoff over Ukraine’s failure to implement the terms of the Minsk agreements, and Russia’s eventual recognition of the Donbass republics in Donetsk and Lugansk. The German- and French-brokered protocols had been designed to regularize the status of those regions within the Ukrainian state.

Russia has now demanded that Ukraine officially declare itself a neutral country that will never join the US-led NATO military bloc. Kiev insists the Russian offensive was completely unprovoked and has denied claims it was planning to retake the two republics by force.