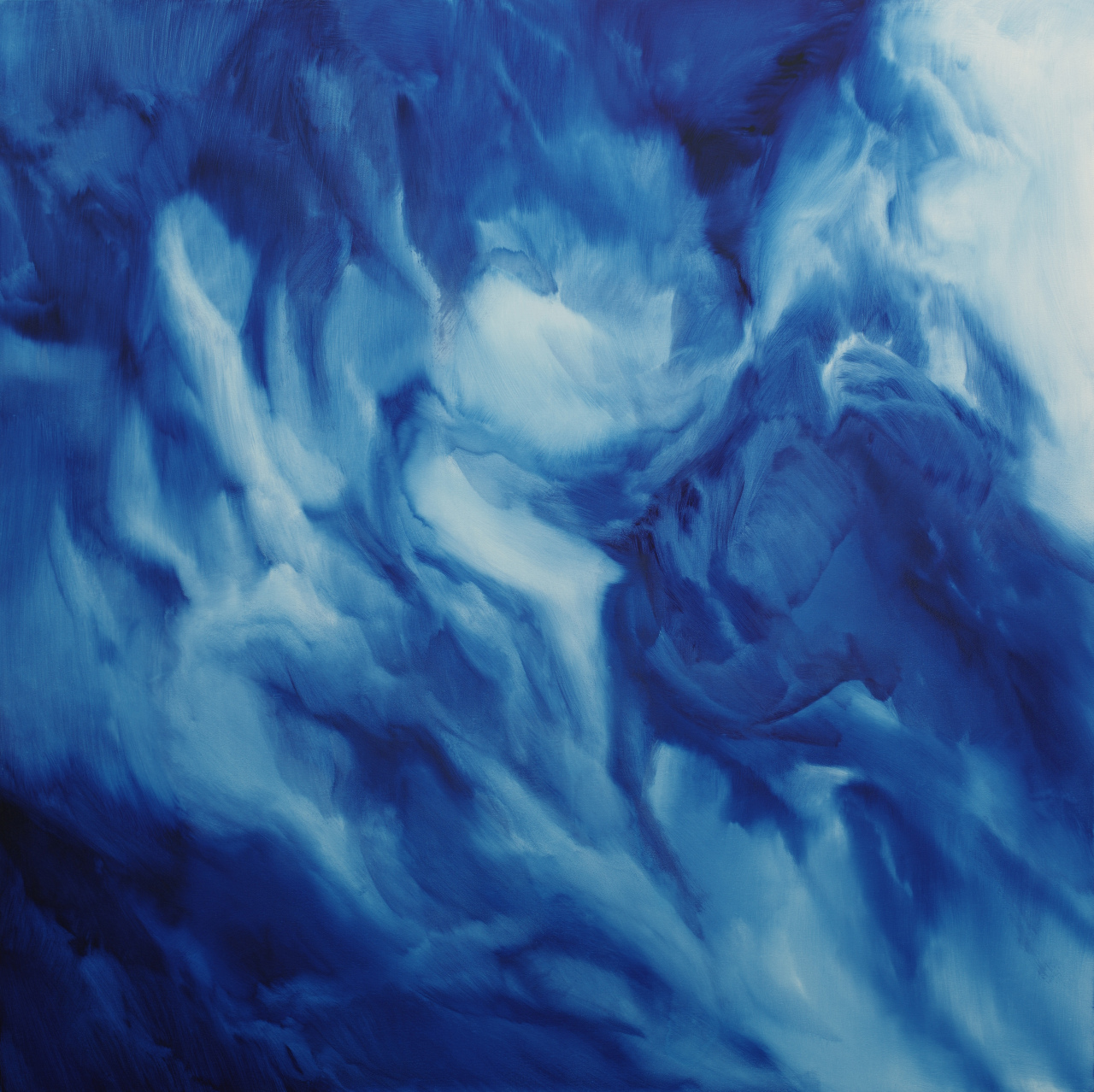 The following is part of a series that explores international galleries that have opened a location in Seoul, as a new art hub in Asia. –Ed.

“Art fairs in South Korea in the past five years got us to feel the purchasing power of South Korean collectors and their enthusiasm for art. This is also why we have decided to set up a new space so quickly,” Zheng Lin, founder of Tang Contemporary Art, told The Korea Herald in an email interview.

“We also know that South Korean collectors are very active in Asia, and they have a good grasp of the aesthetic taste and visual effect of art, which is a great advantage,” he added.

Established in 1997 with a venue in Bangkok, Tang Contemporary Art has worked in Asia for 25 years, representing Southeast Asian artists and globally renowned Chinese artists such as Ai Weiwei, Yue Minjun and Zhao Zhao. The gallery is headquartered in Beijing and runs two galleries in Hong Kong.

Zheng opened a new space in Seoul in March. It was in the second half of last year that the founder took action to expand into Seoul, feeling it was finally the right time after testing the waters over the past several years. The gallery occupies a 640-square-meter space with a nearly 6-meter-high ceiling in the SongEun ArtSpace building in Gangnam-gu, southern Seoul.

“In the Korean exhibition projects which we have promoted for many years, the works of Zhu Jinshi, Wu Wei, Zhao Zhao and Cai Lei have sold well and have always been welcomed by Korean collectors. In the future, we will promote more high-quality artists,” Zheng said. “Having such a good environment and venue is a guarantee for cooperative relationship among us, our artists and Korean collectors.”

The Korean art market has evolved at a fast clip in recent years, grabbing attention with internationally renowned galleries opening in Seoul. Local art fairs have seen record sales and visitor numbers over the past few years. Awareness of Chinese artists has heightened thanks to several successful exhibitions including “Ai Weiwei: Defend the Future” at the National Museum of Modern and Contemporary Art, Korea, which is running through April 17 and “Yue Minjun, A-Maze-ing Laughter of Our Times!” held at Seoul Arts Center last year.

Zheng said he is working to arrange their projects and exhibitions in Seoul. A solo exhibition of Ai Weiwei’s works is slated to open in December at the gallery’s Seoul space. Tang Contemporary Art will put much more effort into promoting Chinese and Southeast Asian artists who are still relatively unfamiliar to the Korean market, pointing out that Korean collectors have a tendency to purchase works by popular artists.

“We hope that through a series of different exhibitions and artist projects, friends from the Korean art circle can gradually become familiar with the artists cooperating with and represented by Tang Contemporary. This includes artists from South Korea, China, Southeast Asia and some European and American countries,” he said.

The gallery has presented the exhibition “Parallel Affinity” featuring works by Zhao Zhao. Born in 1982, the artist is one of the most influential young Chinese artists whose works raise awareness about China’s sociopolitical issues and environmental degradation. He also was a former assistant to Ai Weiwei, one of the most prominent critics of the Chinese government.

“Zhao Zhao also has many different series, including ‘Sky’ and ‘Starry Sky,’ as well as works based on materials such as cotton. His cotton works and embroidery works were very popular at the art fair in South Korea a few years ago. I believed that Zhao Zhao’s solo exhibition can also help our gallery establish a good image in the minds of all collectors and artists in South Korea. It’s a great support and very promotional for the Tang Contemporary Art brand,” Zheng said.

Tang Contemporary Art has reached out to Korean artists in the last couple of years, showing greater interest in working with them. A solo exhibition of Korean artist Woo Kuk-won, whose paintings feature witty and cynical words and images painted with improvised brush strokes, will be held in May in the gallery’s Hong Kong venue.

The gallery also held Korea-born video art pioneer Paik Nam-june’s solo exhibition last year and an international group exhibition of artists in Hong Kong in January where Korean artist Lee Diren participated, according to Zheng, adding that there is more to come.

“This year, we plan to do projects for the older generation of Korean artists in several spaces. They are in the preliminary planning and arrangement phase,” he said.

The gallery celebrates the 25th anniversary of its establishment this year after growing into the one of the most influential galleries in Asia that represents more than 80 artists from around the world.

“Now, with Korean artists added to the growing list, we have attained a fuller and richer level of collaboration with artists,” he said.

Along with Seoul venue, the gallery recently built its third gallery in Beijing which acts as the headquarters. The gallery is also considering expanding into New York or London.