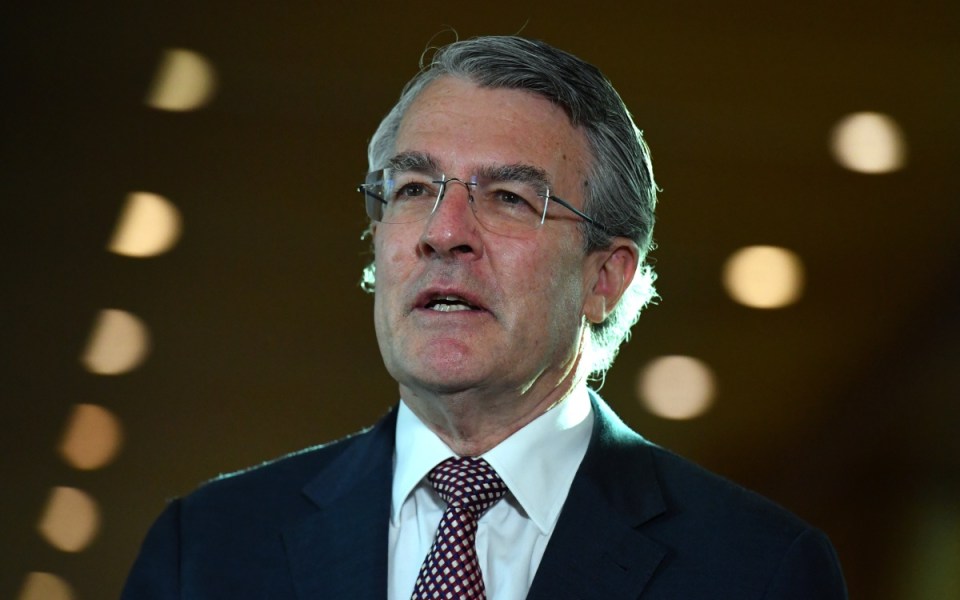 Legislation for a national anti-corruption commission could be introduced to the federal parliament as early as next month.

Attorney-General Mark Dreyfus said he hoped the bill to establish the federal integrity body could be brought forward in the next sitting fortnight, due to take place during the first two weeks of September.

The establishment of the body was a key election promise for the new Labor government, which pledged to introduce legislation by the end of the year.

Mr Dreyfus said while such an agency would be difficult to establish, it was important to set up a federal body.

However, Mr Dreyfus said there were limitations in Victoria’s Independent Broad-based Anti-corruption Commission which would not be included in the federal model.

The attorney-general said the federal model would have a broad focus and not just be examining federal MPs.

“This national anti-corruption commission is about eliminating corruption in public life in all its forms. It’s to concentrate not just on MPs, but on ministers, on senior public servants, on every agency of the commonwealth.”

The attorney-general hit out at suggestions from independent MP Kylea Tink, who has previously suggested a federal integrity body should have the power to sack parliamentarians.

“The power to sack parliamentarians rests with voters at the election,” Mr Dreyfus said.

“Kylea Tink would probably now regret making this suggestion, which has been something of a diversion from what this national anti-corruption commission is going to be about.”

The previous coalition government had pledged to introduce a federal integrity commission during the last term, but the bill was never brought before the parliament.

An independent bill was proposed, with Liberal MP Bridget Archer crossing the floor to bring debate on the bill, but the vote was lost on a technicality.