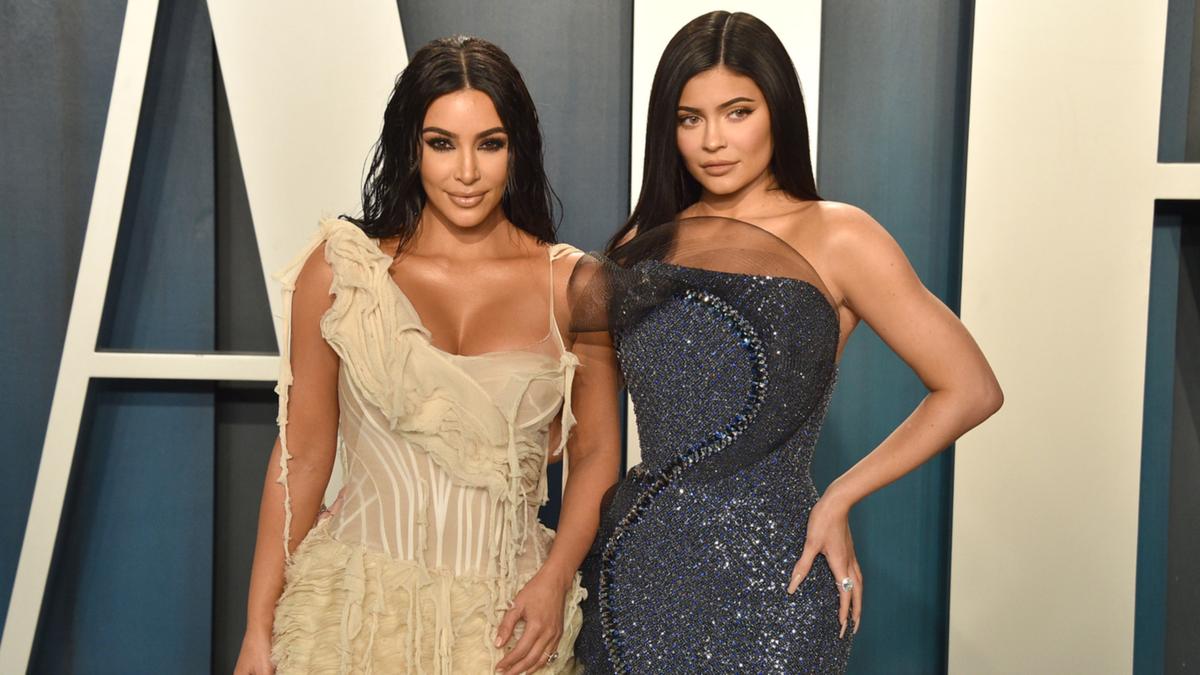 Following criticism from Instagram users including Kim Kardashian and Kylie Jenner, Meta is ending a test version of its Instagram app.

Instagram chief Adam Mosseri told the Platformer newsletter on Thursday the platform would roll back its recently released version of Instagram that featured algorithmically recommended videos to users on their home screens.

Numerous Instagram users, including the Kardashian sisters, complained about the test version of Instagram, voicing frustration that the app was overtly copying rival TikTok while distancing itself from its photo-sharing roots.

Mosseri then released a short video on Tuesday responding to critics, and saying photos would continue playing an important role for Instagram, but changing user habits favoured video.

In other words, Instagram will continue pushing into video because people are increasingly sharing and liking videos on the app, he explained.

But the ongoing backlash against the test version of a video-focused Instagram appears to have prompted Mosseri and his team to temporarily reverse course.

“I’m glad we took a risk — if we’re not failing every once in a while, we’re not thinking big enough or bold enough,” Mosseri told Platformer.

“But we definitely need to take a big step back and regroup.”

Mosseri made clear that Instagram would continue to increasingly cater to video, and that while it will temporarily reduce the number of algorithmically recommended videos people see, that number will rise again once the company feels it has improved the technology.

“Stop trying to be TikTok, I just want to see cute photos of my friends. Sincerely, everyone,” she said.

Kylie Jenner went on to repost the image on her Instagram stories.

There has since been a Change.org petition to reverse the shift, with more than 227,000 signatures as of Friday.

The petition asks the social media platform to stop trying to be TikTok and bring back chronological timelines, an algorithm that favours photos and a platform that listens to creators.

According to the petition the goal is “to bring attention to what consumers want from Instagram and to start a conversation surrounding the health of our beloved app”.

“We want to see our friends’ pictures and drawings, not 5-sec videos.”

Another said: “The world needs photography, you shouldn’t have to do some cringy reel to have your art seen.”

Kochie’s supermarket confession shocks viewers: ‘Hang me out to dry’