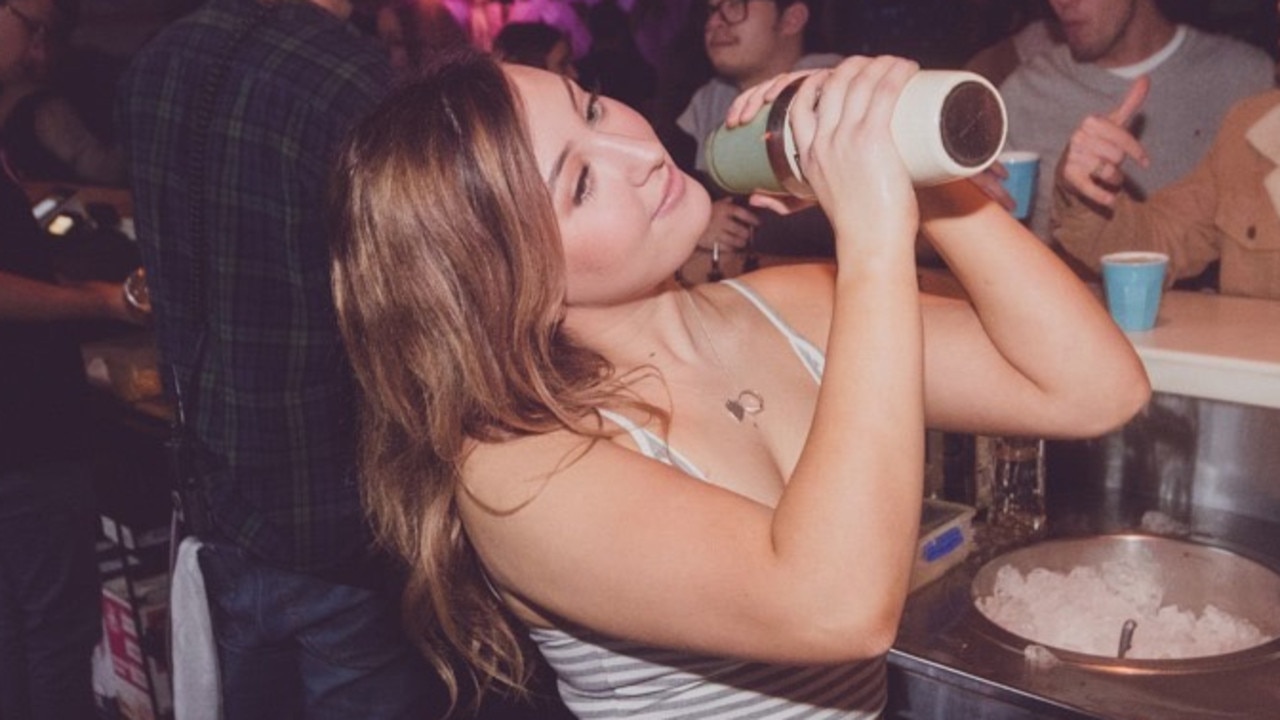 There comes a phase in every city 18-year-old’s life where they want to explore their new-found adulthood and have a few nights on the town.

For some, it’s something they’re happy to do once and never again, but for others, the thrill of the music, the cocktails, the people and the fun until 4am inevitably turns them nocturnal each weekend.

It provided a way to see your nocturnal friends each week, enjoy the scene but get paid for the privilege.

So in August that year, I got my first “trendy” nightclub job.

Despite having a few friends already in the industry, I was freshly 19 – a baby in the big scheme of things – and didn’t really know what to expect.

You’re told, as a kid, not to talk to strangers or go down dark alleyways, but there I was being paid to roam up and down Adelaide’s main nightlife strip and hand out free drinks or free entry to people I’d never met.

Looking back, there were nights where I felt on top of the world, like I’d been given this huge responsibility and power – I could go through the doors of the club without waiting in line or paying an entry fee, I knew the DJs and the bartenders and, most importantly, the club owners.

But what I didn’t realise until I left the industry in 2021 was how much you need to be OK with to survive in a job like that.

In my first club, I started as a door girl, working outside to manage huge groups of people, albeit with security guards by my side.

Within the first six months, I’d been groped, spat on, shoved, burned with cigarettes and cat called to the point where a night without it was considered unusual.

That same club had incredibly odd standards; minimum six-inch heels on the door, a full face of make-up required and a strict all-black dress code.

I remember meeting a girl who came in for a trial shift, thinking she’d done a great job, before hearing from management that she wouldn’t be hired because she didn’t wear make-up to work.

A few months in, I was punished for not abiding by their minimum high-heel requirements despite the fact I needed to spend six straight hours walking up and down the line on what felt like the tips of my toes.

But the love of the power trip and the people I worked with kept me from pulling the pin each week.

The thing about clubs is that the people you work with quickly become family because they know what you’re going through out on the street or behind the bar.

You make seemingly like-minded friends and you bond over working all night and sleeping all day, over customers that annoy you during the night, over what your favourite behind-the-bar snacks are.

Moving to my next club proved that theory because the second I switched, it felt like I had a new family to lean on when the nights would get a little more tiring.

Friendships in the club industry were solidified by a mutual sharing of tough nights, traumatic events and oh, so much fun.

Bartenders are never just bartenders; they’re security guards protecting you when no one else is around, they’re paramedics, caring for your friends when they’re unconscious in the bathrooms, they’re therapists when you get too drunk and have no one else to talk to, they’re people who look out for you when you’ve had too much but don’t know when to stop.

By the time I’d done a few other rock-star shifts and moved to my final club, the pandemic was well and truly taking its toll on the industry.

Trying to understand someone’s drink order when there’s music blasting, barely any light and you’re both wearing a mask should be an Olympic sport.

By the end of it, the thought of leaving my club family behind broke my heart, but I am so thankful I got out of the industry relatively unscathed (scarred fingers from a staff party gone wrong don’t really count, right?).

I know many others who have had it much worse than I, but everyone’s experience is different.

It was without a doubt the toughest, most intense, incredibly frustrating yet exhilarating and enjoyable industry to work in, but I wish I’d known what I was getting into when I first started.

Originally published as Inside the nightlife industry: What I wish I’d known before starting work in a nightclub