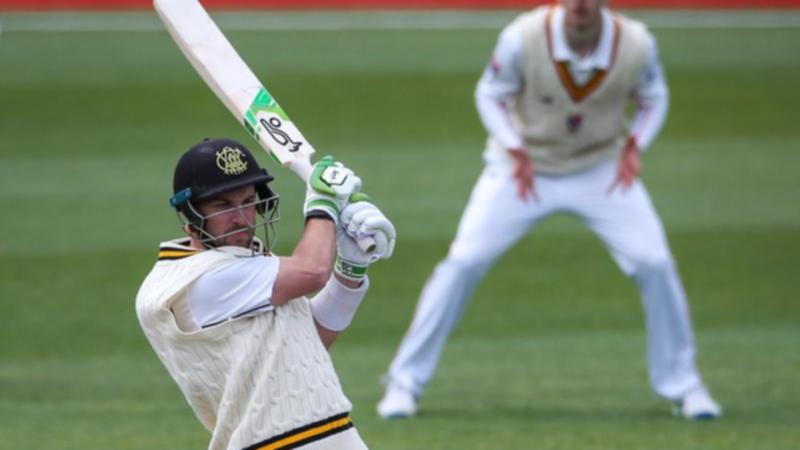 Josh Inglis has returned home to Perth as intrigue builds over Australia’s XI for the Ashes opener.

Twenty20 World Cup squad members Inglis, Mitch Marsh and Ashton Agar have flown out of Queensland after being released from quarantine.

The Western Australians are poised to return to Brisbane for either the opening Test or a clash between Australia A and England’s second XI.

The five-Test series starts at the Gabba on December 8, while unselected Test squad members from both sides have a tour game at Ian Healy Oval beginning a day later.

Inglis and fellow wicketkeeper Alex Carey are locked in a selection showdown to replace Tim Paine in Australia’s XI.

Carey, having represented Australia in 83 limited-overs matches, is believed to be the frontrunner but legend Ricky Ponting is among those backing Inglis to complete what would be a remarkably rapid rise.

It is unclear how long Inglis, Marsh and Agar will stay at home for.

Carey and Inglis were both included in a list of Australia A players that selectors named earlier this month.

Chief selector George Bailey is yet to indicate which gloveman will replace Paine in the Test squad.

Australia were slated to start an intra-squad match on Wednesday, but wet weather is expected to ruin at least two days of that tune-up.