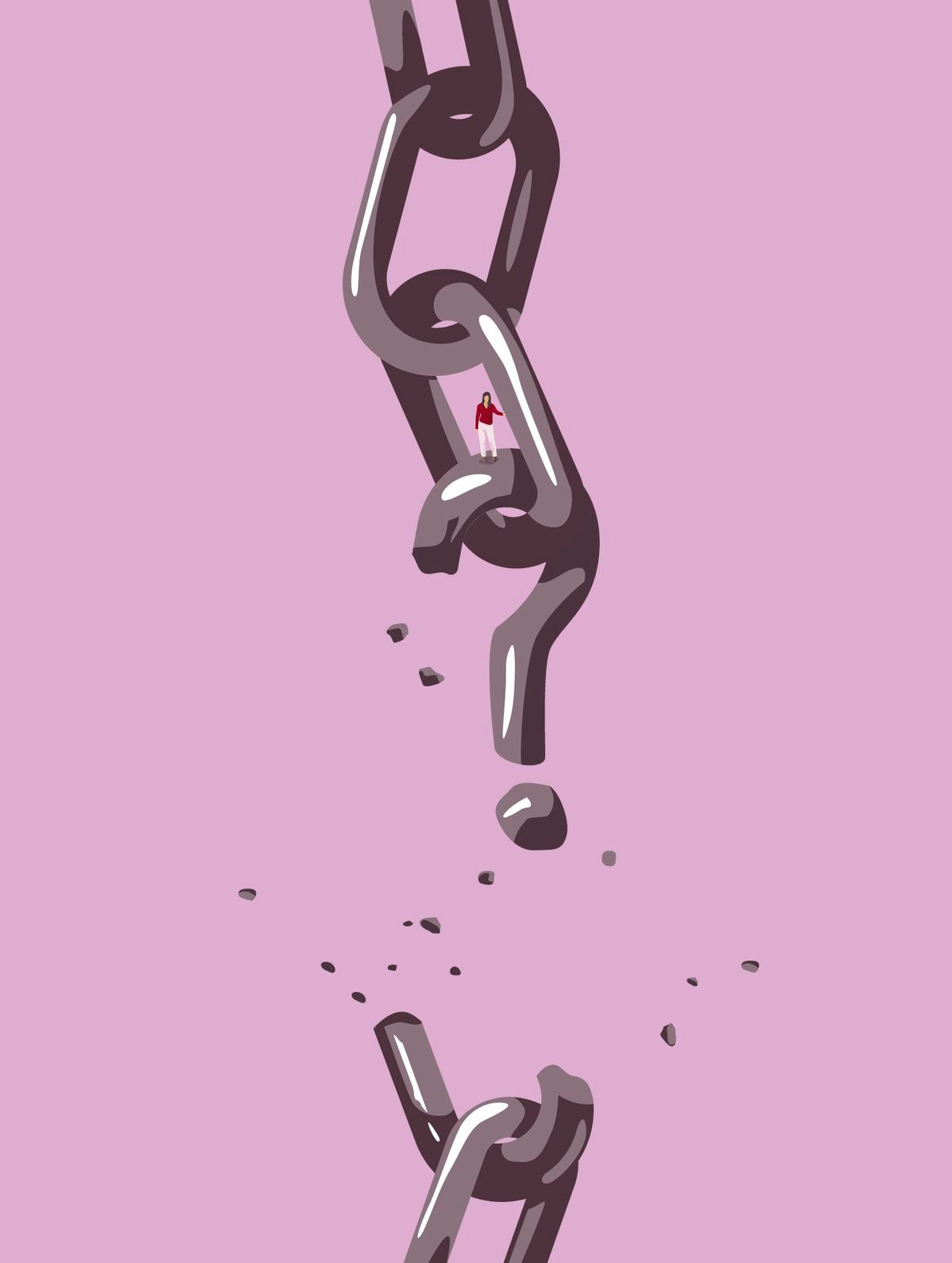 In the first two decades of the 21st century, we have witnessed greater economic integration at the global level. Countries have become more and more interdependent, with increasing fragmentation of production processes on a global scale. The reduction of trade barriers, the opening of new markets and the revolution in information and communication technologies have changed the way we trade from a simple exchange of final products – a la Adam Smith – to a constant transaction of investments, technologies, human capital, intermediate goods and services. Global value chains (GVCs) have been dubbed the “central nervous system” of the world economy, with intermediate inputs crossing borders several times before the final product reaches the customer. Among economists, there is a consensus on the welfare improvements generated from this process, but both the 2008 financial crisis and the bottlenecks after Covid-19 and the war in Ukraine have highlighted the dark side of globalization, i.e., the growing influence of GVCs in the transmission of economic shocks between countries. Moreover, the abovementioned improvements could be poorly distributed, generating tensions between capital owners and workers, as well as between low-skilled and high-skilled workers.

According to the economic literature, GVCs have offered new opportunities for countries to increase their participation in world trade and diversify their exports, improving the productivity of firms through the transfer of knowledge and technology. Moreover, with such participation, per capita income increases, as do employment opportunities. However, this growing integration has coincided with higher levels of economic inequality within countries, giving rise to a debate on the distributional effects of GVC participation with two opposing points of view. On the one hand, it is argued that such participation can create winners and losers, increasing the income gap between rich and poor within countries. On the other hand, a study by the International Monetary Fund claims that GVC trade leads to higher income levels for all. In this line, according to Princeton and Chicago professors Gene Grossman and Esteban Rossi-Hansberg, the productivity effect of GVC participation could lead to a narrowing of the wage gap, if low-skilled workers who lose their jobs could be reemployed in activities that are more productive.

Unfortunately, such an assumption does not seem to be very realistic in Organisation for Economic Co-operation and Development (OECD) countries, as is the case for Spain. In fact, the data suggest that the owners of capital and the highly skilled workers are the ones who have shared most in these benefits, to the detriment of the less skilled. How can we reconcile these points of view? Two recent studies shed some light on this issue The first, from the OECD, shows that participation in GVCs can reduce wage inequality when such participation integrates low-skilled workers and allows them to improve their employment. A second paper, which I co-authored, includes updated data to cover the protectionist tendencies that emerged after the financial crisis. The results we find suggest that a higher degree of task offshoring increases the level of inequality in the short run, while it is associated with lower income inequality in the long run. That is, it takes time for workers who lose their jobs due to offshoring to find new jobs in expanding sectors, when the economy reaches its new equilibrium. Therefore, it is crucial that a long-term adjustment takes place so that the potential negative effect of GVC participation on income distribution within countries is neutralized and even becomes positive.

What would be the message for policy makers seeking to maximize the benefits of GVC participation? To promote a more equitable distribution of income, efforts should focus on improving and reorienting the skills of the labor force. One way to do this would be through updated vocational training, secondary and higher education that incentivizes the development of the skills required for the professions of the future, in the fields of digitalization, green energy and artificial intelligence, among others.