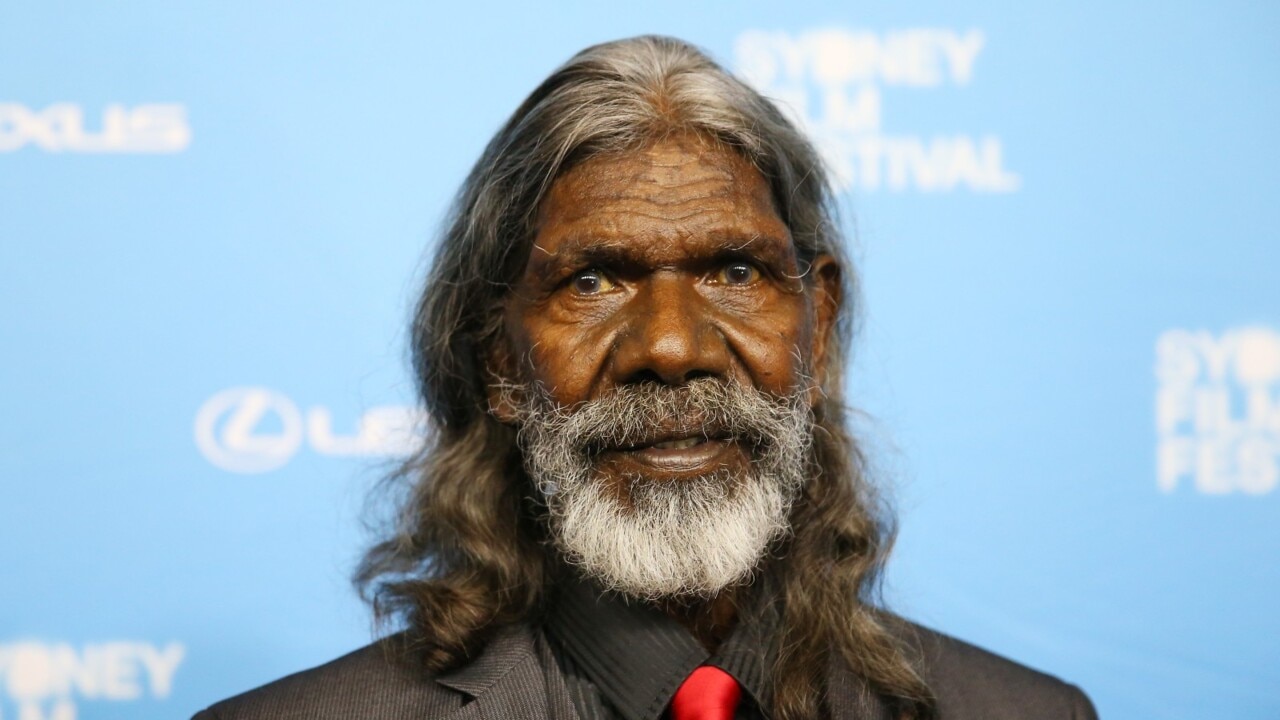 Pioneering Indigenous Australian actor David Gulpilil has died at 68 years of age after a long battle with cancer.

He was best known for his breakout roll in the 1971 movie Walkabout, the 1976 classic Storm Boy, and Crocodile Dundee.

He also starred in the movies Rabbit-Proof Fence and Australia and was an accomplished singer, dancer and painter.