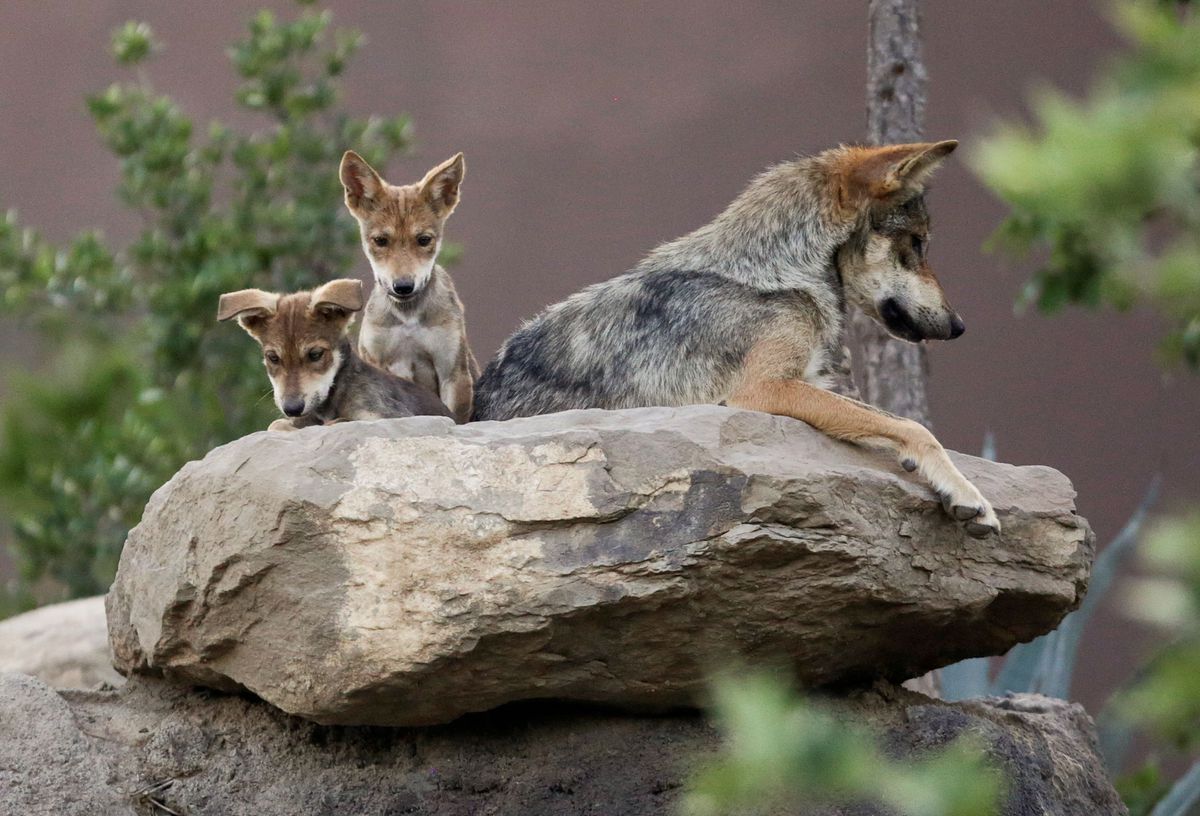 Fourteen thousand years ago, near the present-day German city of Bonn, a woman, a man and a nine-month-old dog were buried together. Archeologists discovered that the animal was sick, suffering from conditions that he could only have overcome with help from the humans. Around the same time, in the north of modern-day Israel, a woman was buried with one of her hands on the remains of a four-month-old puppy, as if embracing it.

These graves are evidence not only of the first domesticated animals, but also of the special connection between humans and their so-called best friend. The friendship goes beyond simply a way of speaking, and some specialists even dare to call it love. In 2015, Japanese scientists demonstrated that the more people looked their dogs in the eyes, the more their brains–both humans and dogs–increased oxytocin production. The hormone, a primary chemical component in feelings of love, is released in interactions between mothers and their children, teammates and sexual partners.

Now, that same team of scientists, coordinated by Miho Nagasawa at Azabu University, has gone a step further in their search of the biological connection between humans and dogs. In a double experiment published in Scientific Reports, Nagsawa and his team observed that ancient Japanese dog breeds–which are closer to primitive wolf-dogs than modern breeds are–had diminished capacities of responding to signals from humans. After examining the genetics of over 600 dogs, the scientists found that some had a distinctive quality related to the production of cortisol, a stress hormone.

Over email, Nagasawa explains that the results support the hypothesis that some of those early dogs had genetic mutations that allowed them to experience less stress when in contact with humans. That allowed the beginnings of the interactions that turned into friendship. “Even though it’s still not clear whether cortisol, a stress marker, is lower in dogs than in wolves, it can give us clues about how canine tolerance and the ability to adapt to human society was developed,” the researcher explains.

Some wolves were genetically predisposed to experience less fear, allowing them to approach humans and, as a consequence, acquiring the skills that bind them to humans today. “Dogs today are less aggressive and fearful than wolves, and they have the ability to understand human gestures. As a next step, it is believed that humans and dogs have become more closely connected as humans have used that ability,” Nagasawa explains.

That does not mean that a single genetic factor caused the evolutionary jump. “I don’t think that’s possible,” says the researcher. “Domestication is a complex phenomenon that is the result of a combination of several factors.” For example, it is assumed that climate, culture, the way dogs were used as work animals and other factors played a role in selection. However, Nagasawa does believe in these stress-sensitive genetic mutations as a possible starting point for domestication: “we believe that our results are important for understanding canine domestication.”

Other researchers do not see this work as sufficiently rigorous, although they agree it may fit into a plausible explanation. University of Massachusetts researcher Kathleen Morril believes that the ancient Japanese breeds are not necessarily a example of primitive dogs that share more similarities with wolves. Morrill, who has just published a macro-study on the behavior and genetics of dog breeds in Science, believes that the results of the study are limited because it examined only a handful of genes and not the entire genome: “There is always the possibility that the candidates are not the most relevant genes for the traits in question.”

Many factors, many domestications

CSIC researcher Carles Vilà believes that these genes could be involved in domestication, by facilitating human-wolf interactions due to the reduction in stress, but he says that the study “is not conclusive” yet. “It is likely that some wolves were genetically predisposed not to be so skittish, and they approached human settlements. Surely these hormones are related, but more research is needed.”

Vilà, who has studied the genetics of those primitive dogs, does not believe that one can speak of a single genetic switch that would lead to domestication. As he explains, it is not as simple as early geneticist Gregor Mendel’s pea plants, which had distinct genes that gave them a green color or a rough texture: “We are used to thinking of a gene that does this or that, but in general they are more complex characteristics.”

The CSIC researcher gives another example of a genetic adaptation of the first dogs: the ability to digest starch, since they ate human food. Additionally, if puppies were born in the village, only those that showed greater docility as adults could stay. Another study that found that a few cubs respond spontaneously when a person throws a ball at them. The gift to understand the intentions of humans is there, but only in some wolves. “I don’t think there is a single key. It’s a process that happened independently several times, in different ways, with a lot of mixing,” Vilà says.

In any case, some Stone Age wolves must have had a natural inclination to make friends with the bipedal apes that spread across the world. Many specialists maintain that the dog was not domesticated; rather, wolves domesticated themselves to become dogs. “Yes, it’s quite possible,” says Nagasawa. “Self-domesticating may have made dogs more acceptable to humans.”