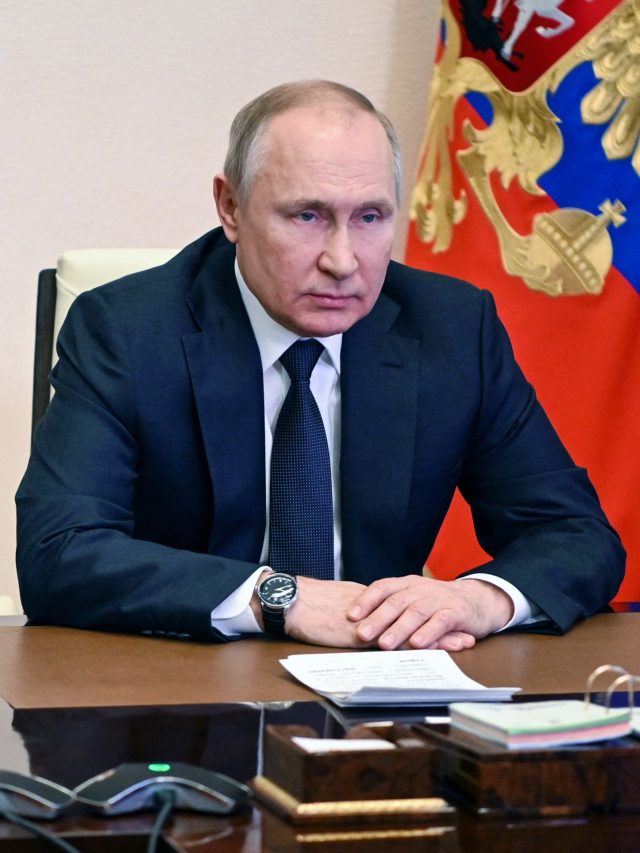 The Australian’s Foreign Editor Greg Sheridan says if Russian President Vladimir Putin is “desperate enough,” he could “do anything,” as Ukraine continues to defend itself against Russian invasion.

“He could use a nuclear weapon … he certainly could use chemical weapons,” he told Sky News host Peta Credlin.

“Putin is not going to admit defeat and go home but he is digging in now, it seems, and creating defensive lines around the territory he’s taken … he cannot fight his way into any Ukrainian city.

“The most he can do is simply, indiscriminately, rain down murderous bombardment from missiles, bombs and artillery shells on innocent Ukrainians.”