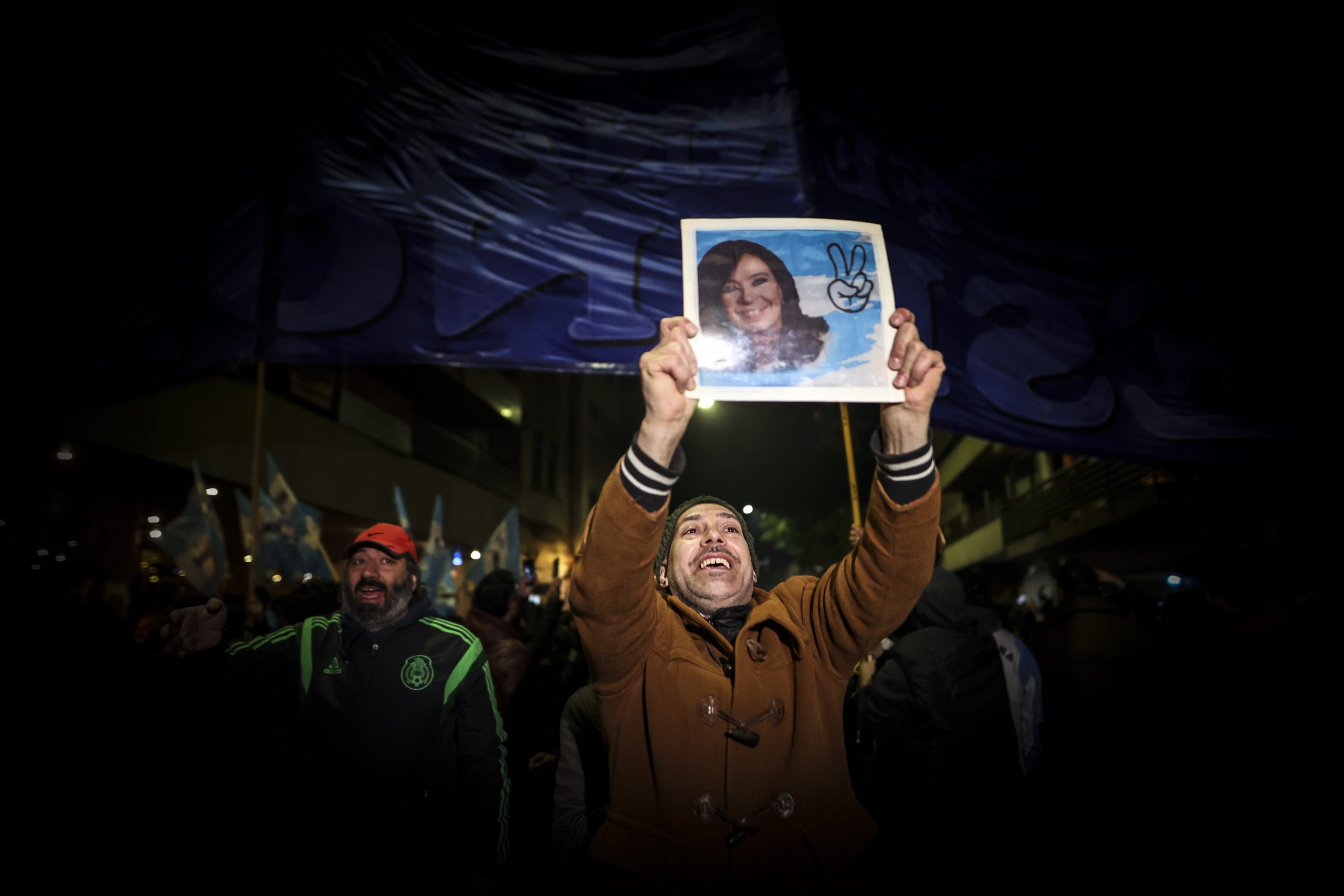 The failed assassination attempt against Argentinian Vice President Cristina Kirchner on Thursday night sparked massive criticism in Latin America and beyond, with several leaders denouncing the attack and calling for urgent actions to curb violence in politics.

On Twitter, the U.S. Secretary of State Antony Blinken said the Joe Biden administration “strongly condemned” the violent act. “We stand with the Argentinian government and people in rejecting violence and hate,” he said.

The United States strongly condemns the assassination attempt on Vice President Cristina Fernandez de Kirchner, @CFKArgentina. We stand with the Argentine government and people in rejecting violence and hate.

Across the continent, from Mexico to Uruguay, almost all presidents and important leaders used their social media accounts to decry the attacks on Ms. Kirchner. Former President Luiz Inácio Lula da Silva, who holds close political ties with the Peronist leader, sent his condolences saying Ms. Kirchner was a “victim of a criminal fascist.”

Fernando Sabag Montiel, the Brazilian-born man detained for trying to murder the VP, has a neo-Nazi tattoo and is reportedly close to local far-right groups.

President Jair Bolsonaro was one of the last Latin American leaders to talk about the incident in public. The Brazilian leader was filmed during a meeting with supporters and lamented the occurrence, complaining that he was stabbed on the 2018 campaign trail and “people celebrated” it.

In addition to Lula, other Brazilian presidential candidates Ciro Gomes and Simone Tebet tweeted about Ms. Kirchner. Prime Minister Pedro Sánchez of Spain and Pope Francis, who was born in Argentina, expressed their solidarity as well.

Argentinian President Alberto Fernández addressed the nation on Thursday evening, saying it was “the most severe event since the return of democracy” in 1983.