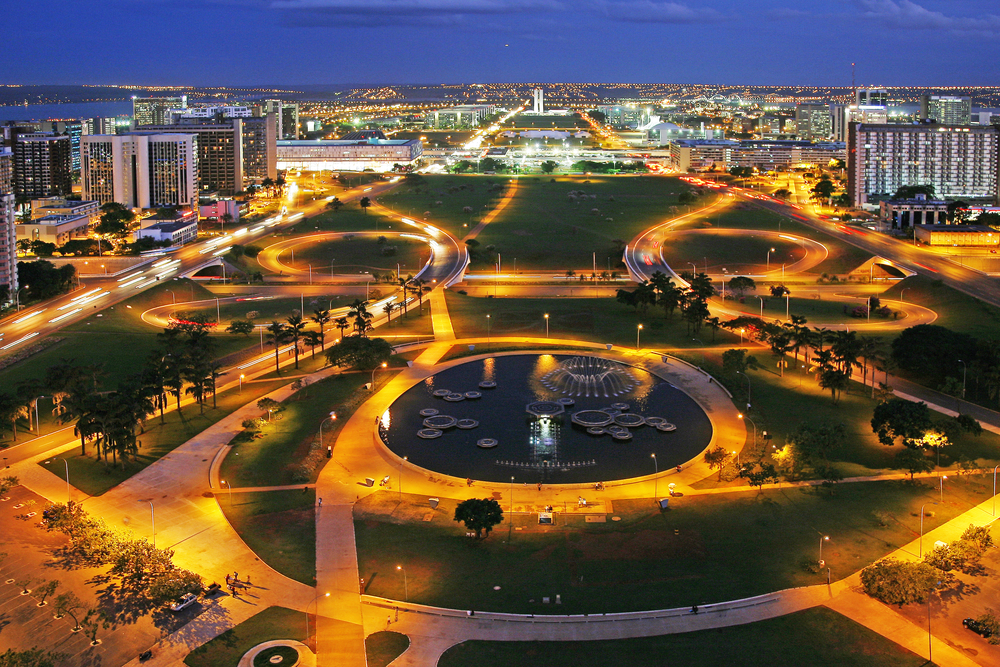 Brasília celebrated its 62nd anniversary on Thursday. Though it is neither an industrial nor a technological hub, the Brazilian capital is by far the richest federal unit in the country, according to per capita income data.

The latest numbers released by the Brazilian Institute of Geography and Statistics (IBGE) show that the Federal District has an average per capita income of BRL 2,384 (USD 515) per month. That is 260 percent higher than in the state of Maranhão, the poorest in Brazil.